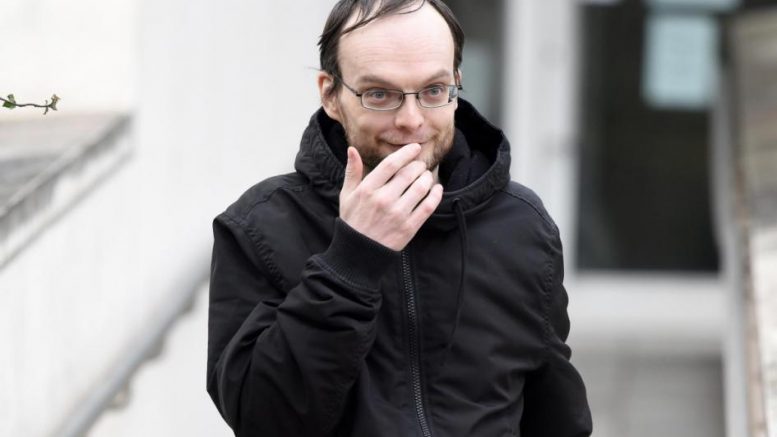 MAGISTRATES have taken action against a Hampshire stalker obsessed with actress Billie Piper.

A four-year stalking protection order has been placed on Phillip Jerome, formerly of Eastleigh.

Magistrates in Portsmouth heard that Jerome had been made the subject of a restraining order by North London Magistrates’ Court in February 2018.

However, the 44-year-old has breached that order, the court was told.

The court heard on July 21 that Jerome’s conduct had caused Doctor Who star Billie Piper serious alarm and distress, writing a letter explaining his fixation and obsession with the victim, visiting her home and going to her front door, leaving her feeling unsafe.

Under the new order, he is banned from the entire postcode of NW1 in London and must wear an electronic tag which will alert the police if he enters that area.

He must contact an offending manager if he wants to use any device capable of making or storing digital images.

Any software he uses must be open to inspection by probation or the police.

Jerome is also banned from trying to contact Ms Piper or members of her family.

Magistrates told Jerome if he breaches the order he risks going to prison for up to five years.

Don’t take my word for it – subscribe here to see for yourself.

The UK property market has enjoyed an impressive period of growth, and, to keep up with increased demand, online and local mortgage…

We can’t wait to welcome the Giants of Rock here on Saturday the 29th of February 2020! This is an amazing line…