Southampton, on England's south coast, is best known for being the port where the Titanic embarked on its fateful maiden voyage. Nowadays, the “Cruise Capital of Europe” still attracts luxury cruise liners and four million visitors each year.
Sightseeing walks and tours in and around Southampton offer visitors great opportunities to explore and make the most of a day or short break in the area. Join one of the many guided or self-guided walks and discover the history and culture of this magnificent city.

The Southampton City Golf Course is one of the best examples of a municipal course in the country, and you can play either the 18-hole course of the 9-hole course, depending on how much time you have. Premier League team Southampton FC have played their games at St Mary’s Stadium, near the city centre, since 2001, and famous former players include Alan Shearer and Theo Walcott.

The Quays is one of only four High Performance Centres for diving in the UK and several of Team GB’s Olympic divers train here. They offer taster classes if you’ve never dived before, but if you don’t fancy making that leap, there’s a fun pool with flumes, fountains, slides and a whirlpool.

The ancient New Forest National Park is on Southampton’s door step. Within a short drive or bus journey you can see thatched cottages, ponies and wildlife. Itchen Valley Country Park is also great for a family day out, with 440 acres, loads of picnic spots, and the River Itchen. If you’re feeling energetic and like heights, try swinging through the trees on the Go Ape Tree Top Trail in the park.

Britain’s biggest boat show takes over the city centre every September, when hundreds of the world’s leading sailboats and powerboats take to the water. Watch the big cruise liners coast past before hopping on the historic Hythe Ferry for a round-trip across to Southampton.

The Alpine Snowsports Centre allows you to get your winter sport fix all year round. You can try snowboarding and skiing, or just mess about on the inflatables and spin down the slope instead.

For sailing and rowing, powerboating and stand up paddle boarding, head to the Southampton Water Activities Centre. They have instructors on hand if you’re inexperienced, and options if you’re at a more advanced level and fancy a sail down the Solent. 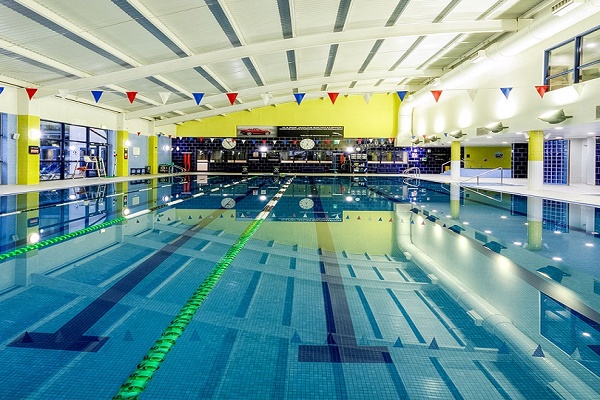 Whether you want to lose weight, build muscle or feel the burn as part of a group for a change fitness clubs will help you shape up in any way you please.
Read More 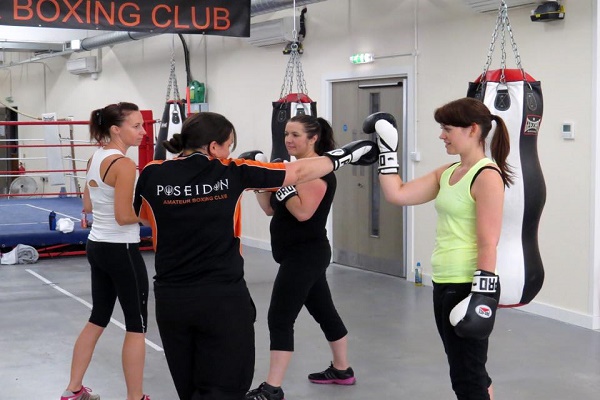 Whether you want to build muscle, lose weight, or even learn dietary tips for optimal performance, beat the routine and train with certified coaches to get in the best shape of your life you should visit the gym centers.
Read More 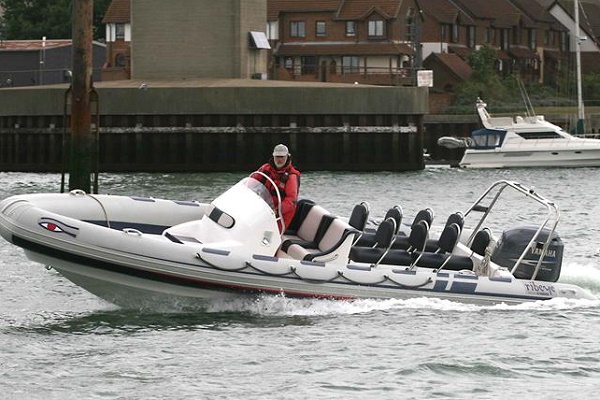 For top world class sailing, windsurfing and kayaking, look no further than the Solent. The Southampton, Hampshire coastline has many attractive harbours, marinas and estuaries, providing ideal locations for water sports.
Read More 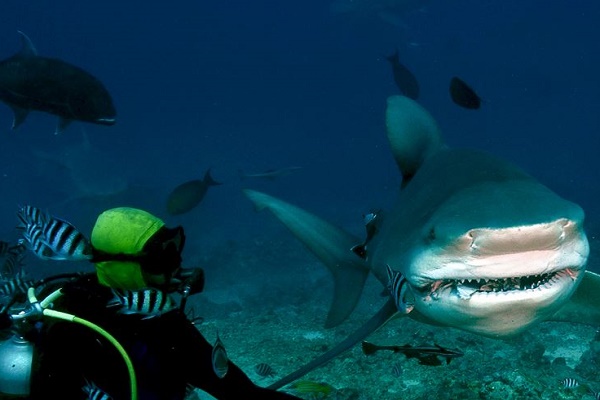 We all love the sea, and whether you are looking to get your PADI open water certificate, buy a new wetsuit or swimming goggles, or you need a life jacket for your jet ski, then you need to look no further than Southampton Scuba and Watersports.
Read More 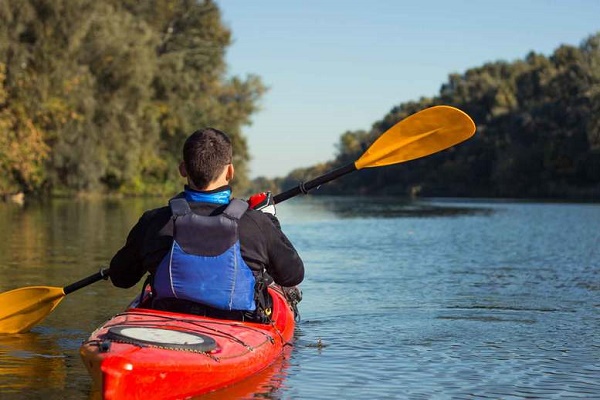 Kayaking and Canoeing are two environmentally friendly ways to get fit and have fun exploring. Kayaks are small and stable watercraft, powered using a double bladed paddle.
Read More

Cycling provides many benefits to the general population, but children especially benefit from being able to cycle. A safe cycling environment enables children to use cycling as a mode of transport, giving them much more freedom and independence in addition to improving their health.
Read More 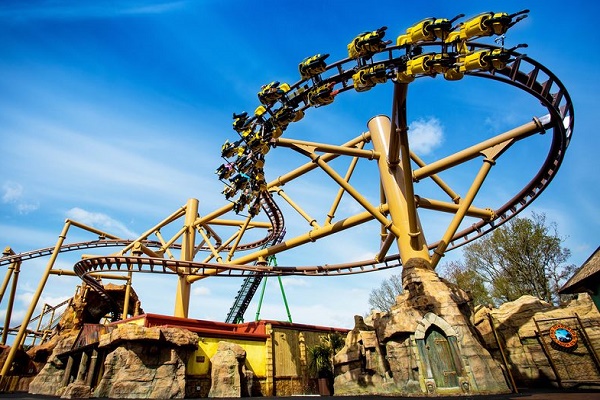 Peppa Pig World can get busy but when they visited on a sunny weekend the queues elsewhere in the park were short to non-existent. The Jurassic-themed landscaping in the Lost Kingdom is impressive and the new Flight of the Pterosaur suspended roller coaster is just the right side of terrifying.
Read More 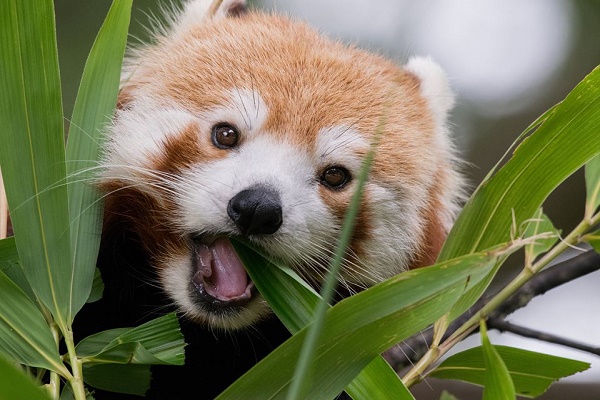 Marwell is actively involved in conserving the three iconic species - white rhinos, scimitar-horned oryx and Grevy’s zebra - housed in this new exhibit, so its setting and design reveal how we study and observe these species in the wild.
Read More

~Things To Do in Southampton ~