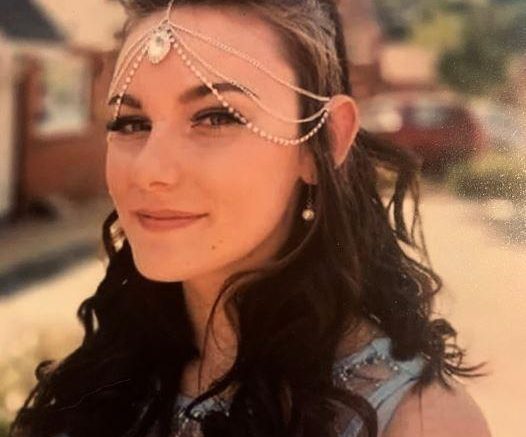 OFFICERS investigating the murder of Louise Smith in Leigh Park have re-arrested a woman.

Louise, aged 16, was reported missing on Friday May 8, before her body was found in Havant Thicket on Thursday May 21.

She has been bailed until 31 July while officers continue with their enquiries.

His trial is due to take place at Winchester Crown Court on November 10.

A spokesperson for Hampshire Police said: “We appreciate that this case has been very distressing for the local community, however we ask you not to speculate on the circumstances surrounding Louise’s death or this arrest, as this can have an impact on proceedings later down the line when evidence is presented to a jury.”