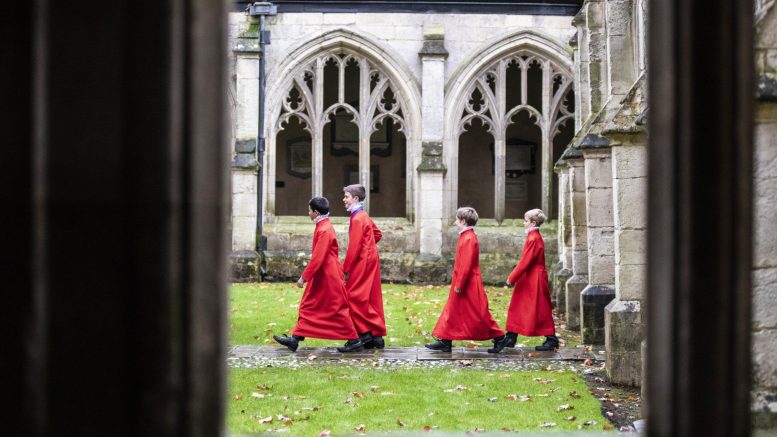 The choir recorded the album in early January at Merton College in Oxford and it includes a selection of classics.

Sarah Songhurst, director of communications at the college, described the college as “one of the best places to record in the country”.

She said: “It is atmospheric with incredible acoustics. The choir recorded fourteen pieces over three days, accompanied by Onyx Brass, a professional ensemble.

“Singing and recording for up to seven hours a day, it was an incredible experience for the pupils as they learnt about the production and recording processes.”

The album, called A Winter’s Night, was released on the Signum Classics label on October 16 and is available to purchase from Cornflowers on College Street.

Alternatively, it can be purchased online at the record label’s website.

Founded by William of Wykeham, Bishop of Winchester, in 1382, Winchester College has a choral tradition that was started six centuries ago, and is the only school to maintain this in its original form.

The youngest members of the choir, the Quiristers, have sung services in the Chapel for over 625 years.