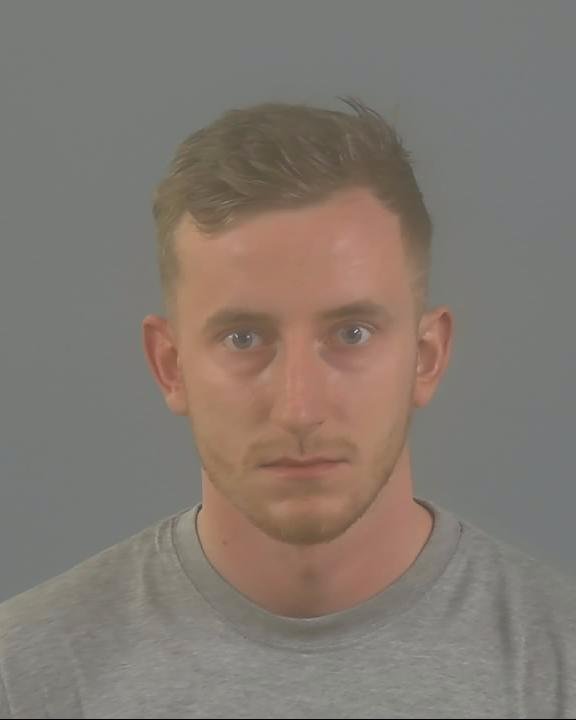 A MAN has been jailed after raping and assaulting a woman in the perimeter of West Quay shopping centre.

Krystian Kwarta, aged 20 of Keyhaven Road, Milford-on-Sea, has been jailed for eight years with an additional four years on licence following the assault on the 21-year-old victim as she walked to work in Southampton city centre on Saturday, February 15.

Police launched an investigation after a woman reported that a man unknown to her grabbed her from behind and raped her in the perimeter of West Quay shopping centre.

Officers from Southampton’s Operation Amberstone team immediately analysed extensive CCTV that covered the area of West Quay retail park and identified a man in the area where the rape happened.

CCTV showed that shortly before 8am, the man, now known as Kwarta, started following the woman towards the shopping centre. Moments later she was violently attacked and raped by him.

Having identified the potential suspect, extensive CCTV analysis was carried out which led officers to a home in Milford-on-Sea. Kwarta was arrested and taken to Southampton Central police station for questioning and it was confirmed that his DNA matched the DNA left at the scene.

Officers charged Kwarta on 18 February with two counts of rape and one count of assault. He pleaded guilty to the charges at Southampton Crown Court on March 20 and today he was setenced to eight years in prison with an additional four years on licence.

Deputy Senior Investigating Officer, Detective Sergeant Claire Ratcliffe said: “This was a premeditated, violent attack on a young woman who was on her way to work.

“It was clear that Kwarta had been waiting in the area before seeing his victim and following her to carry out his brutal attack. Following a fast paced investigation by Southampton’s Operation Amberstone team, which shows our determination to find a dangerous offender in the community and ensure justice for the victim, Kwarta was arrested and charged within days of him carrying out his brutal crime.

“The forensic evidence along with the CCTV footage gave Kwarta little option but to enter guilty pleas and I am pleased that we have been able to bring him to justice and avoid this woman having to relive her ordeal in court.

“This has understandably been a traumatic time for the victim and I would like to commend her for her bravery and courage in coming forward and reporting what happened. I hope that today’s sentence will give her some closure and help her to begin moving forward in her life.

“In cases such as these, we work in partnership with the Independent Sexual Violence Advocate Service, Yellow Door to ensure adequate support is available victims throughout investigations. We hope that the strength of this partnership working alongside convictions like this, encourage victims to come forward and report their experiences to us.”

ELEVEN Albanian nationals have been detained after being found at a dock in Southampton. Daily Echo | News …