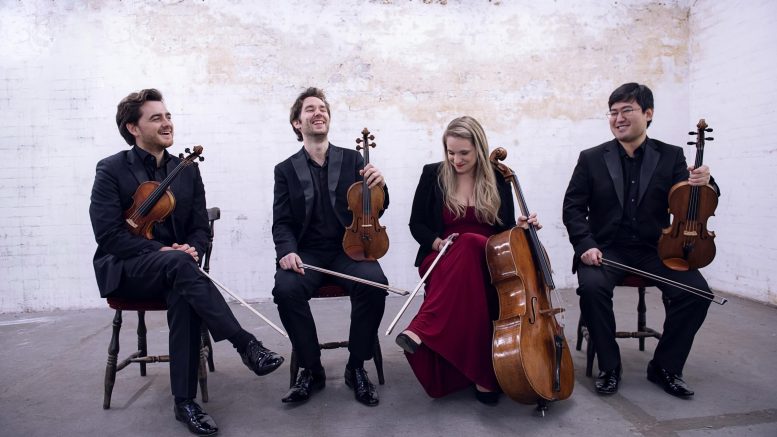 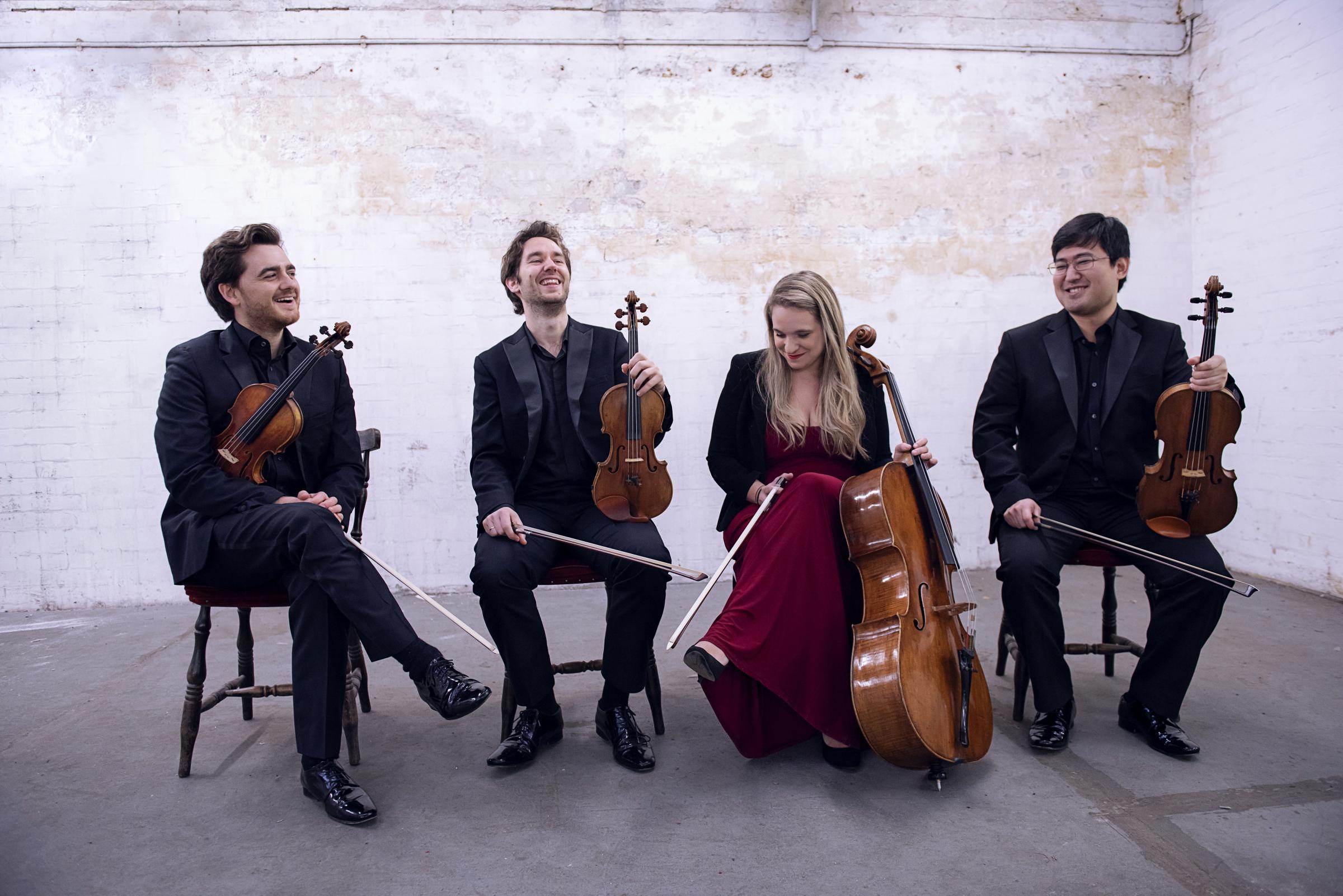 Turner Sims presents a new online concert, filmed and broadcast live from the concert hall on Tuesday at 8pm.

Exactly 60 years after the first-ever recital of Southampton’s University Concert Society, which featured a string quartet and eventually led to the opening of Turner Sims in 1974, the Piatti Quartet has been invited to mark the occasion with a concert behind closed doors.

A leading chamber ensemble, the Piatti Quartet were prizewinners at the 2015 Wigmore Hall International String Quartet Competition, and will play music by Beethoven, Turnage and Dvořák.

This performance will be available to view for ticketholders until Friday.

Through the generous support of the CAVATINA Chamber Music Trust, young people aged 8-25 can experience this concert for free. 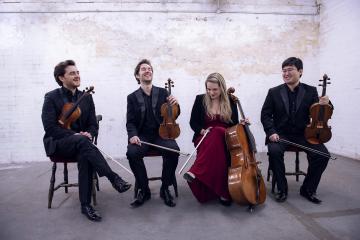