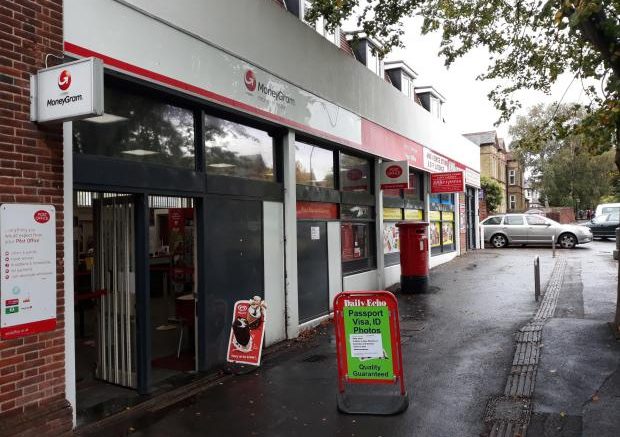 TWO people have been arrested following a “shooting” outside a Southampton post office.

Police have arrested a 17-year-old boy from Bournemouth and a 25-year-old man from Derby following an alleged shooting in Shirley Avenue.

A 57-year-old from Southampton reported to have been shot at after walking out of Shirley Post Office at around 11am on Wednesday.

Meanwhile, the 17-year-old has been arrested on suspicion of Section 18 GBH, possession of an imitation firearm in a public place and the possession of Class B drugs – cannabis.

Commenting at the time, a police spokesperson said: “Officers are investigating after receiving a report of a firearms incident on Shirley Avenue at 11.7am today (September 23).

“A 57-year-old man is alleged to have been shot by an air pistol.

“We believe this to be an isolated incident and the threat to the public is low but we treat incidents like this very seriously.”