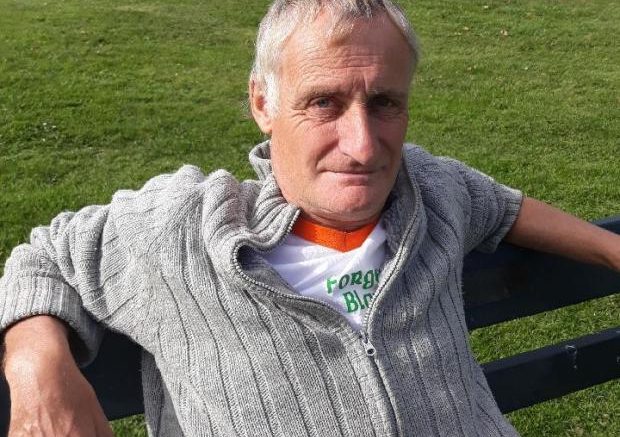 A MAN pleasured himself on a bench while watching a yoga class.

Howard Beck, 55, sat on a bench while touching himself “just meters away” from a yoga class.

The former lorry driver was “in drink” during the “disgusting” incident which took place in Totton War Memorial Park on July 13 this year.

Residents took to social media to vent their fury with one Facebook user commenting at the time: “I was in the park with my family. There was a yoga class going on. We then noticed a man sitting on a bench [touching himself].

“It was disgusting and I was worried about teenage girls/the woman that he was watching. Please be careful in this park if you have young kids/ladies on your own.”

Police later launched a manhunt to track Beck of Rushington Avenue, Totton who was arrested on July 23. 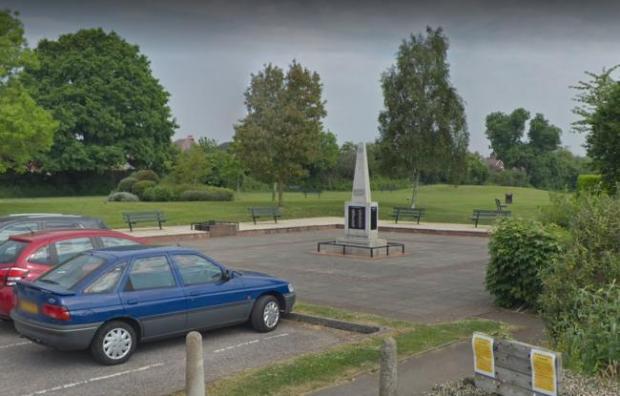 He appeared at Southampton Magistrates’ Court on Thursday charged with outraging public decency to which he previously pleaded guilty.

Defending, solicitor Susan Ridge, told how Beck has issues with alcohol use however argued that in terms of convictions, he has “nothing of a similar matter”.

During sentencing, District Judge Blake said: “This unpleasant offence involved the humiliation of those who witnessed it.”

“Understandably people got upset. I hope you will work with probation to explore what motivated you.”

Judge Blake added: “If you come this way again it is inevitable that you will receive a term in custody.” 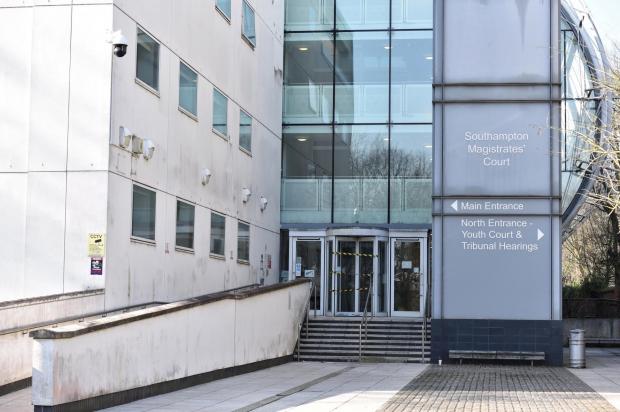 “You lead a rather sad and lonely life.”

Beck was slapped with a 12-month community order.

He must complete 230 hours of unpaid work, a six-month alcohol treatment requirement as well as a 20-day thinking skills course.

“This is an opportunity to make the changes in your life so we do not see you again”, were Judge Blake’s closing words.