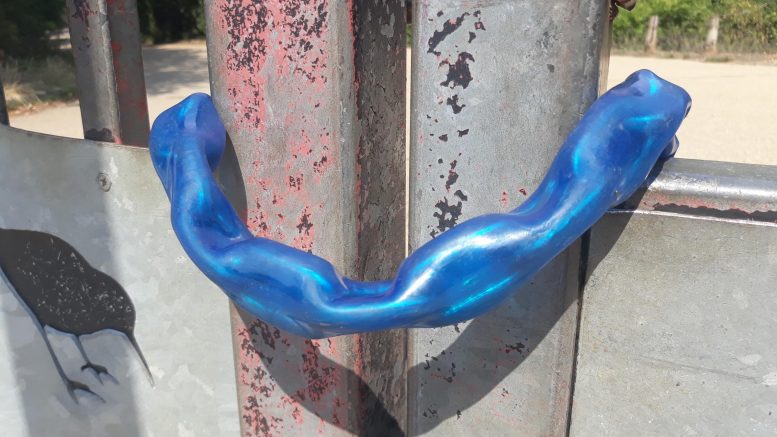 A CHARITY has locked the main entrance to a Hampshire nature reserve after weeks of anti-social behaviour – including threats to staff.

Hampshire and Isle of Wight Wildlife Trust is preventing people from driving into the Testwood Lakes reserve near Totton following a spate of vandalism and other problems.

Last night a Totton councillor criticised the “collective madness” shown by some of the visitors to the reserve.

In a statement the trust said: “We have recently seen a significant increase in the number of visitors to the site and a high level of anti-social behaviour..

“Staff have been verbally abused and subjected to threatening behaviour.

“At this point in time we feel unable to open the gates to vehicles and effectively manage the increased access on to the site.

“We would like to thank the majority of our visitors who respect the nature reserve, and apologise for the inconvenience of the lack of vehicle access to the site.”

Totton councillor David Harrison added: “I have witnessed some pretty anti-social behaviour, including vandalism, letting dogs run everywhere with no control, and large groups gathering with no social distancing.

“I think the volunteers and staff from the Trust are having a tough time with some people having no respect for the environment or other people.

“Most of the year the whole of Testwood Lakes runs without any such issues. It’s just that when the warm summer weather is here a collective madness grips a few people, making life difficult for everyone else.”

People can still access the reserve on foot using a pedestrian entrance beside the main gates.

As reported in the Daily Echo, people were told to stay away from Testwood Lakes in June after complaints about nuisance parking and other issues.

Piles of rubbish were dumped at the beauty spot and naked swimmers were spotted in the water. Scores of disposable barbecues were left lying on the ground.

Police even used a dispersal order to crack down on anti-social behaviour and break up large crowds.

Speaking at the time Debbie Tann, chief executive of the trust, said she was “shocked, angry and upset”.

“We shouldn’t have to be worrying about the safety of our staff, volunteers and the public, or clearing up after people who obviously have little thought for anyone or anything.”