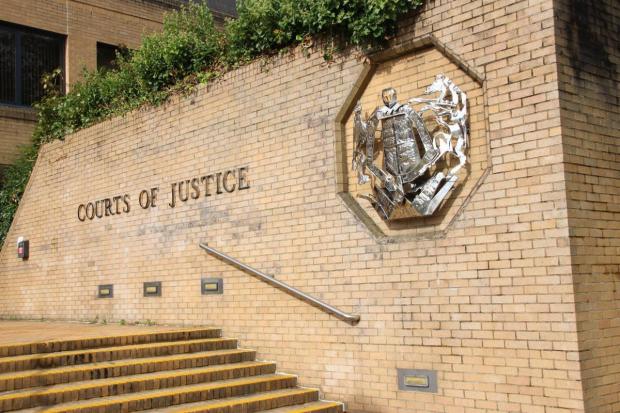 A TEENAGER who left a trail of destruction during two rampages has been jailed.

Bradley Mottram has been described as a danger to society.

The 19-year-old embarked on terrifying and “deliberate rampages” leaving his victims feeling scared to be in their own homes.

Mottram torched a Honda CR-V on the forecourt of Crystal Cars on Bitterne Road West during an arson attack on the night of March 14, a court heard.

The teen of Verdon Avenue, Hamble had doused it in petrol before fleeing the scene and making his way to Bullar Road where he tried to kick his way into a property.

At another home he rang the doorbell and demanded to be let in but when the owner refused Mottram became abusive.

He then kicked at the door “multiple times”, smashing a glass panel and threatening that he had petrol.

His victim was left feeling “traumatised”.

Shortly before midnight in Garfield Road, he demanded entry at a family home.

Prosecution barrister, William Goss told how Mottram smashed a window and the front door with a glass bottle and forced his way in where he demanded keys.

The female occupier handed over the keys to her Citroën C1 which Mottram later crashed into two parked cars.

After one of his front wheels came off he kept driving leaving “gouges in the road” until he crashed into a tree.

He attempted to flee on foot but was arrested by police.

Just months later on July 30 and while released on bail he was involved in a dangerous police chase.

Using a “crowbar” he stole a Ford Focus from a night-worker who had been “having a snack” in Spitfire Way, Hamble.

He sped down the M27 towards Fareham pursued by police.

At one point he drove on the wrong side of a dual carriageway and then wrong way around a roundabout.

Over the legal drink driving limit at the time, he was finally arrested hiding amongst parked cars.

Mottram appeared before Southampton Crown Court today to be sentenced for 13 offences. 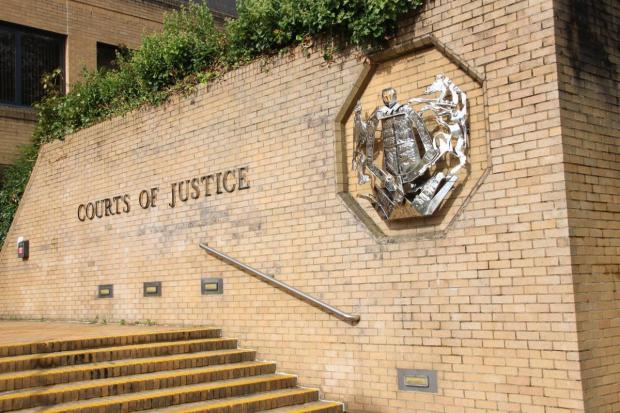 According to the Crown Prosecution Service, Mottram poses a serious risk or significant risk to members of the public.

Defence barrister, Nicholas Robinson, said his client was deeply remorseful and that he has battled issues with cocaine and alcohol.

Furthermore, he had been impacted by the death of a close friend last year.

Judge Nicholas Rowland said Mottram’s behaviour was extraordinary for someone who has never committed an offence before.

However, added, there must be a lengthy sentence.

Mottram was jailed for six years and disqualified from driving for seven years. 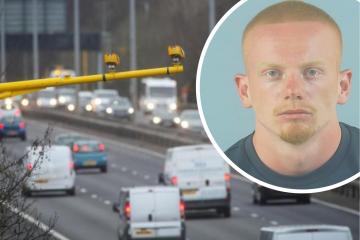