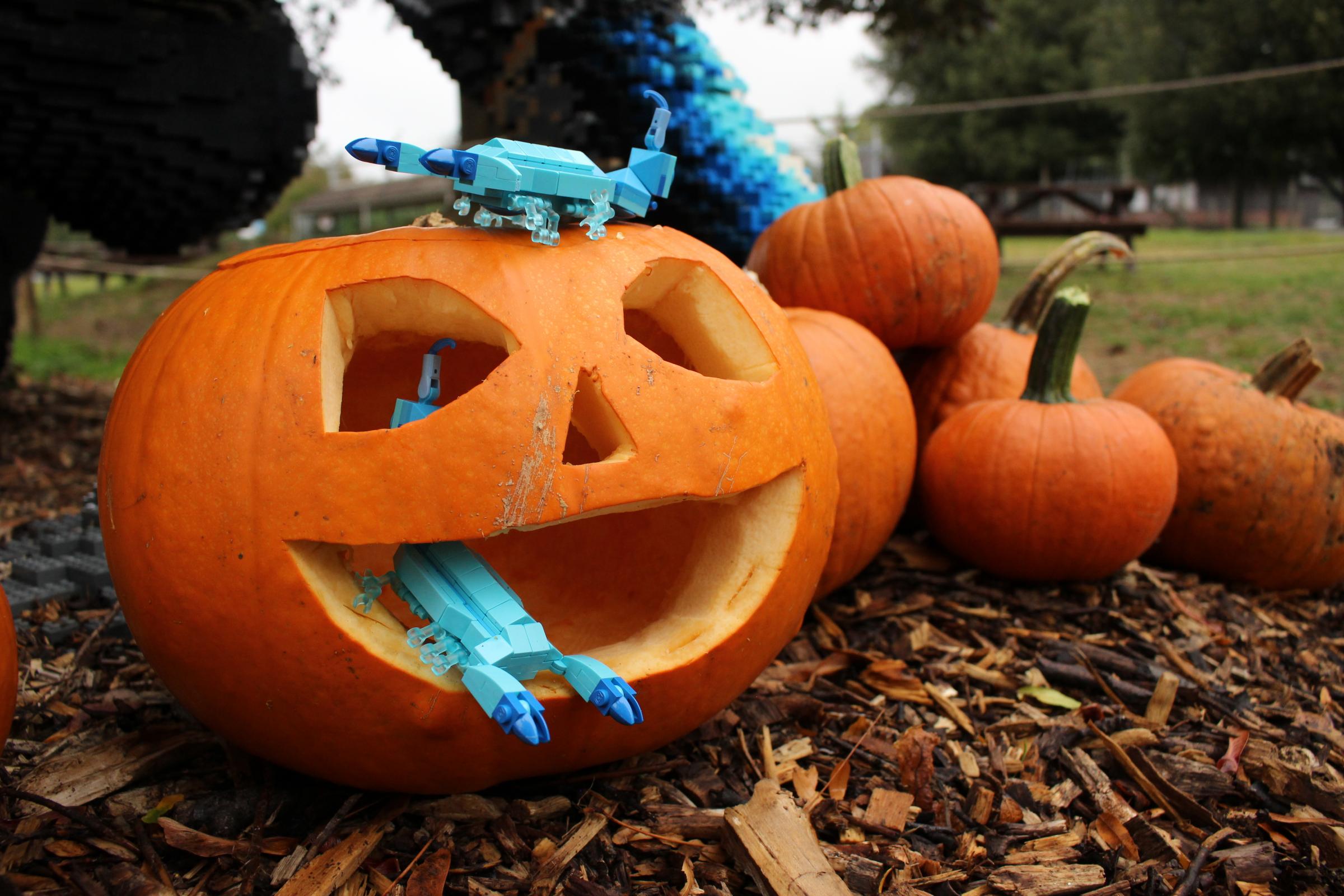 THIS October half term is the last chance to Marwell’s larger than life toy brick collection, Supersized!

The world exclusive event featuring more than two million toy bricks is on display alongside the zoo’s hundreds of exotic and endangered animals until November 1.

Featuring up to 30 models of curious real-life creatures, from predators such as the venomous blue-ringed octopus to the assassin bug, these species have been chosen for their colourful appearance.

The peacock spider brick model is magnified 208 times larger than its 0.5cm size, smaller than a fingernail.

A spokesperson said: “Highlights include a three metre tarantula and a towering two-metre spitting cobra and there will be new sculptures on display exclusively for half term – a one-metre long glaucus atlanticus, a species of poisonous sea slug, plus a Marwell competition winner’s drawing of a curious pink fairy armadillo Supersized! into a bespoke toy brick model.

“Marwell Zoo’s 140 acres of landscaped park is the perfect place to get closer to nature and admire the changing Autumn colours plus let your little monkeys go wild in one of five adventure play areas including the new Okapi play park.” 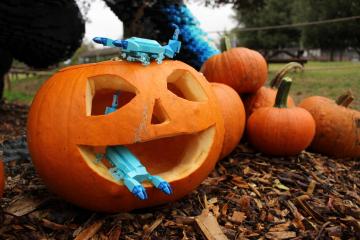