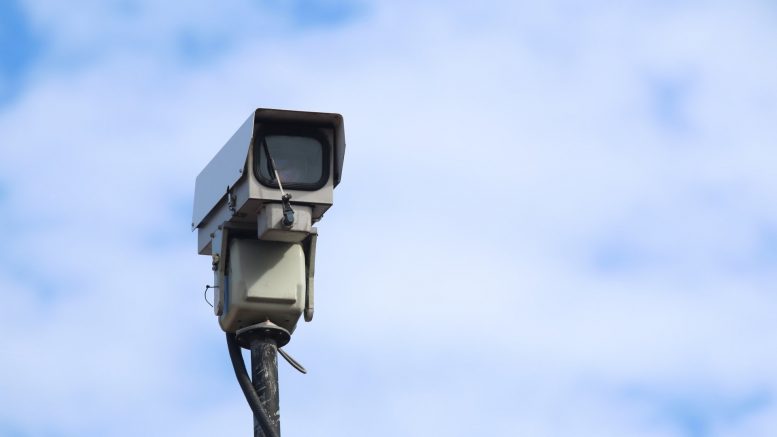 CCTV cameras have been installed outside some Southampton schools in a bid to crack down on illegal parking.

Drivers found to be stopping or parking on the ‘keep clear’ zig zag lines outside some schools in the city are set to be fined.

The move has been announced by Southampton City Council which said the CCTV  cameras are already in place at three of the six schools and will be rotated amongst the six schools over the course of the school year.

The authority said the measures will provide “an increased deterrent” and “improve compliance” at the six locations.

The news has been welcomed by parents and school bosses in the city.

Matt Abbott, headteacher at Sholing Junior School, said: “Any measures that can be taken to make our children safer would be welcomed. “

Sean Taylor, headteacher at Foundry Lane Primary, added: “It has never been more important to think of ways of making the roads and pavements around our school safer.  We welcome this opportunity to work together closely with the council and our school community for the benefit of our children.”

Lorna Umolu, 32, a business change manager whose two children attend Foundry Lane Primary, said: “I am more than happy with the CCTV. I think it is going to give us a really safe place to cross.”

Southampton IT engineer Sid Rose, 49, whose three children are also pupils at Foundry Lane Primary, added: “It will help and it will put off drivers who think they can get away with that sort of behaviour.”

But he said that more could be done such as increasing pedestrian crossings outside the school.

The city council said CCTV cameras will be in addition to the camera car and foot patrols.

Cllr Steve Leggett, cabinet member for green city and place at the city council, said: “The yellow zig-zag lines are designed to prevent cars from obscuring the view of oncoming traffic, as well as to allow drivers to see when a child might be about to cross the road. This initiative is about stopping dangerous parking, not about collecting fines and our message is clear – park legally and responsibly and you won’t face a fixed penalty notice.”