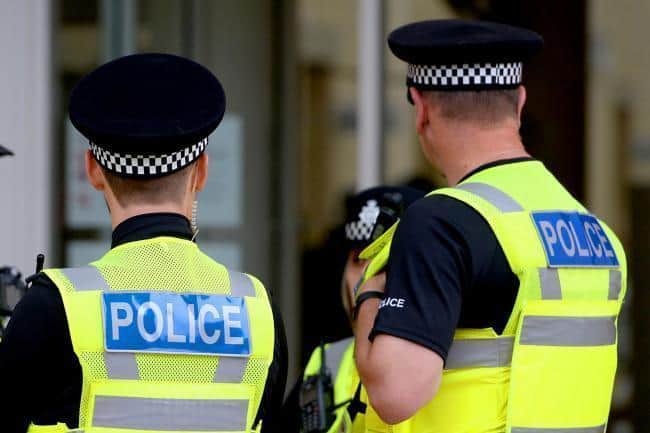 POLICE are being urged to deploy more officers to Southampton and retrain 101 call handlers.

City residents have urged the police to send “at least” one new response vehicle in the western area of the city and additional officers to the local neighbourhood policing team operating near Redbridge Fire Station.

They also called on the force to improve the 101 service after residents said the service “is falling short of public expectation”.

The calls follow a spate of thefts in the western area of Southampton over the past two months.

In a deputation given to the Hampshire Police and Crime Panel at Hampshire County Council yesterday, some of the Southampton residents affected by the spate of crime raised their concerns.

Claire Anderson told members she had her motor-scooter stolen and reported another incident to 101 but no police officers were sent out to the scene.

She said: “I heard of the lack of empathy of some 101 handlers. It is a call handler’s duty of care to provide some support and comprehension. I heard that some members of the community are resorting to calling 999 as they have lost confidence in the 101. I feel there’s an urgent need to provide some good quality education and retraining of the 101 operators to regain the confidence of the community they serve.”

Resident James Cook also told the panel he had his car vandalised and was threatened but a police officer was sent to Mr Cook’s address five days after the incident.

Matt Renyard, councillor for Coxford ward, said: “It’s clear there’s simply not adequate staffing. Ten years of cuts and underfunding have stripped the police of their ability to respond to this type of criminal activities. This needs to change.”

James Payne, chief executive for the Office of the Police and Crime Commissioner, said: “We will take your deputation extremely seriously and I give you assurances on behalf of officers and the commissioner that we will be working to look at your deputation and to make an effective response to you.”

After the meeting, Cllr Dave Shield, cabinet member for stronger communities at Southampton City Council, said: ” I will be making sure to hold the Commissioner to account for improvement  – especially in terms of ensuring a fairer distribution of the additional police numbers now beginning to come on stream.”