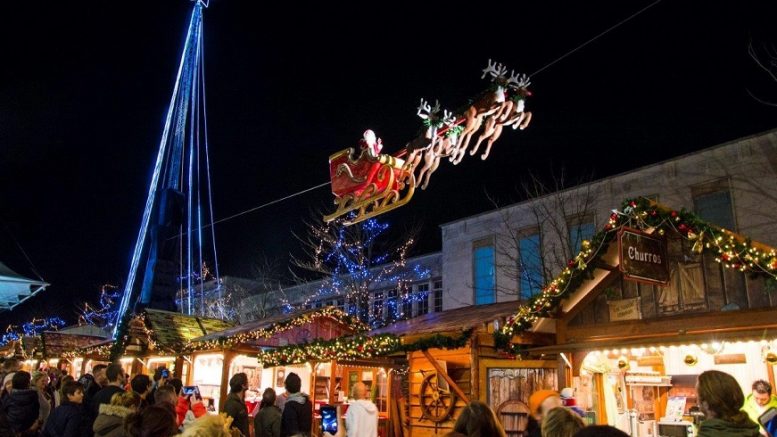 SOUTHAMPTON will not have a Christmas market this year, nor a Remembrance service after civic chiefs agreed to suspend the events due to the Covid-19 pandemic.

Making the announcement this afternoon, the city council says that councillors took “the very difficult decision” to “withdraw consent” for large events on council-owned land until the end of December.

This, it says, is “based on national information and Government announcements regarding rising COVID-19 infection rates”.

However, they said the situation will be kept under review depending on future Government changes to current rules.

The events that have been suspended in Southampton are the traditonal Christmas markets in Above Bar Street, the Remembrance service at the Cenotaph on November 8, the 5k and 10k run in support of Movember, the Southampton Common 10k on December 6, and Singing in the Square on December  12.

The council said it is working with GO! Southampton on safe activities in the city centre in the run up to Christmas which will include Christmas lights and a Christmas tree.

However, there will be no physical Christmas lights switch-on event, the council confirmed.

Cllr Satvir Kaur, Cabinet Member for Culture and Homes at Southampton City Council, said: “In light of new Government legislation and guidance, Southampton City Council have made the decision to call off any large-scale events happening on council land, until the public health risk to local people has been significantly reduced.

“Our absolute priority must always be the health and wellbeing of people, and it would be irresponsible not to act on the professional advice being given by public health experts at this time. We will of course continue to review the situation and look forward to working with organisers to bring back much-loved large events when we can, as soon as it is safe to do so.

“Until this time, efforts are being made to have virtual events where possible, for example to mark our important annual Remembrance Service.”