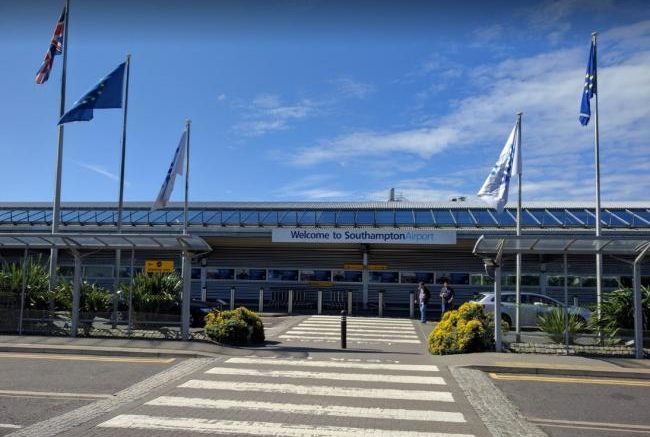 A DECISION on controversial plans to extend Southampton Airport’s runway has been delayed.

The scheme, which sets our proposals to increase the runway’s length by 164m, was set to be determined on December 17.

But council chiefs have now announced that a decision will not be taken until next year, as new information is set to be submitted by the airport.

A date for a new meeting of the committee is yet to be confirmed, but officials say it will be after a public consultation.

The proposals will be determined by the Eastleigh Local Area Committee at Eastleigh Borough Council.

The news of the delay has sparked mixed reactions among campaigners and county leaders.

It comes as earlier this year airport bosses amended the original plans following a number of public consultations.

Among the changes there were proposals to cap the airport’s growth up to three million passengers per year by 2033.

Airport bosses said the runway extension is “critical to the survival” of the airport.

But the revised scheme continued to spark concerns.

Last week Southampton City Council objected to the plans on the grounds of climate change and noise levels.

It is not yet known what additional information airport bosses will provide.

But Royston Smith, MP for Southampton Itchen, said: “But for all concerned I would like to see this question resolved.”

Eastleigh MP Paul Holmes said the decision “should not be rushed ”.

But Lyn Brayshaw, a member of Airport Expansion Opposition Southampton (AXO) said: “This latest delay shows the airport is panicking following the latest round of questioning.The more scrutiny the airport’s expansion plan is exposed to, the weaker it looks.”

Cllr Keith House, council leader in Eastleigh, said: “We have always supported the Airport and want to do so into the future but that is not a blank cheque given the environmental issues the proposal raises.”

Steve Szalay, operations director at Southampton Airport, said: “Having once again listened to this feedback and taken into account the changes to the economic position we are operating within, we will refine our application accordingly. It’s important we take on board all feedback to ensure all stakeholders are aligned.”