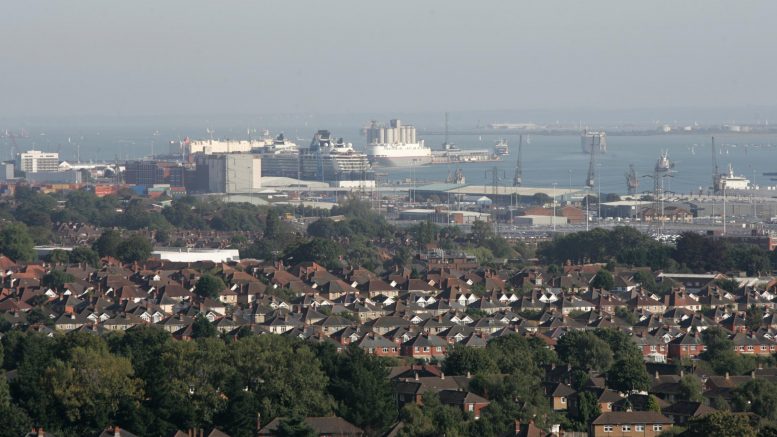 CIVIC chiefs in Southampton say Associated British Ports (ABP) is due to start demolition work on the Solent Flour Mill on July 15.

The news comes as plans to demolish the mills were first unveiled earlier this year and were followed by a petition signed by more than 1,000 people calling on ABP to find an alternative for the site.

Campaigners said the demolition of the building will be “a tragedy” for the city.

ABP said the demolition of the building will start “shortly” and port bosses say the space “is needed” to preserve and grow employment in Southampton.

Earlier this week Cllr Sarah Bogle, heritage champion at Southampton City Council, said to be disappointed to see the demolition plans were going ahead.

She said she will continue “to press for a change of heart.”

But she added that confirmation had come through that demolition is due to start on Wednesday.

Cllr Bogle explained that as the building is inside the port boundary, the port will not need permission from the city council to demolish it.

But the council’s role is to approve the method of demolition.

The city council confirmed to have received confirmation that demolition work is due to start on July 15.

ABP neither confirmed nor denied the claims, but in a statement it said: “We will shortly be commencing demolition of the old mill, which we envisage will take around nine months to complete.

“We have engaged demolition contractors for the site, but work has not yet begun. We have commissioned heritage experts to create a comprehensive record of the building in its current form, which we will share with the city council and local museum.

“We have consulted with a number of people and organisations to identify alternative uses for the site but unfortunately no financially viable proposals were put forward.”

As reported, Hovis ceased milling operations at the site in 2018.