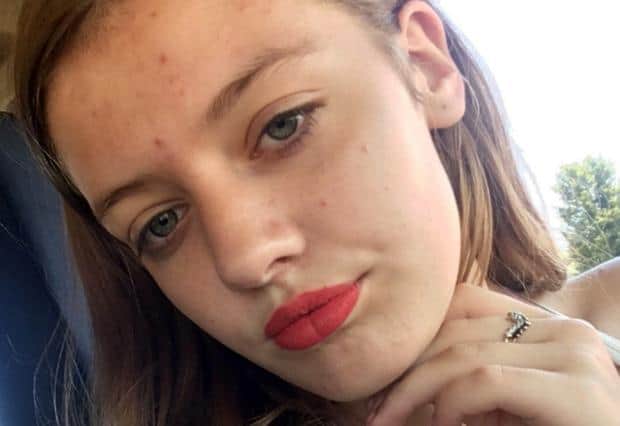 SOUTHAMPTON social workers were overloaded in the months before the death of teenager Lucy McHugh, it has been revealed.

Social services in the city had to deal with  “too high” a case load amount in the months before the murder of the 13-year-old, according to a city leader.

The news comes as a report published last month revealed that Southampton City Council teams did not act on information from Lucy’s school about her “involvement” with her  murderer Stephen Nicholson.

As reported, Lucy’s body was found in a wooded area of Southampton Sports Centre in July 2018.

At the meeting of the Children and Families Scrutiny Panel held earlier this week, children’s services leaders where quizzed over the report . Answering the panel’s questions Rob Henderson, the new executive director of children’s wellbeing at the city council, said: “At that time,  in May 2018, caseloads for the assessment service were too high. When you work with too many children and families your capacity to be curious is limited because you are involved in a number of situations and often crisis which distract you. I do think the number of children and families within the assessment service has reduced. It needs to reduce further but I do think that these social workers have more capacity to be curious to hear the voice of children.”

The news comes as the report also criticised officers for not delving deeper into the background of Nicholson.

Report writer Moira Murray said that if these processes were followed, this may have unearthed details about Nicholson’s sexual relationship with the teen.

Mr Henderson told members that the council is going to work with an  independent organisation to ensure children’s voices are heard.