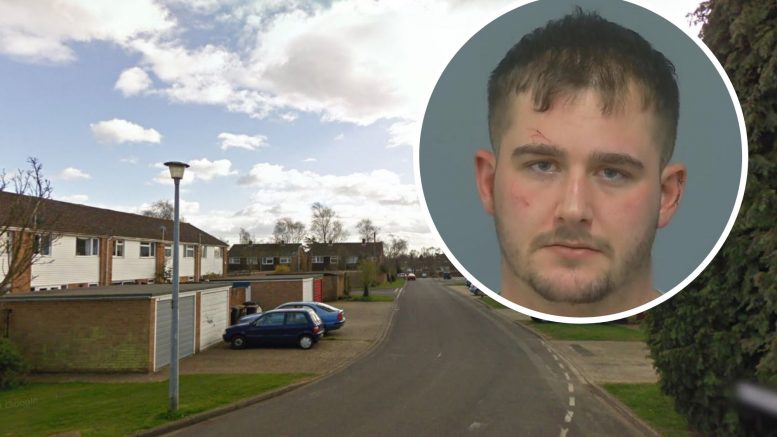 A MOTORIST who ploughed into a pedestrian on a pavement on Christmas Day and fled the scene has been jailed for two years.

Calum Patrick Darch, 21, of Sutherland Close, Romsey, was driving a Vauxhall Corsa on Anstey Road when he mounted the kerb and hit the 61-year-old woman.

Southampton Crown Court heard that she suffered life-changing injuries to both legs as a result.

Darch crashed into two parked cars as he sped away from the scene of the crash but was later arrested and found to have a knuckle duster and a baton.

Police say he was driving with a frosted windscreen and he was charged with, and pleaded guilty to, causing serious inury by dangerous driving, failing to stop at the scene of a collision, failing to give information relating to the identification of a driver, and possession of an offensive weapon.

He was today jailed for two years and banned from driving for 36 months, which will begin after his release.

PC Paul Morrison, of the Roads Policing Unit, said: “Darch indulged in a prolonged and deliberate course of dangerous driving which left a grandmother with life changing injuries.

“His selfish actions devastated a family on Christmas day. We, on the Roads Police Unit, will not tolerate such behaviour on our roads and we will leave no stone unturned in order to bring offenders to justice.

“Today’s outcome cannot repair the damage done, but I hope it brings some comfort to the family knowing that Darch has been held to account.

“His sentence should be seen as a warning to others – it’s not worth the risk.”