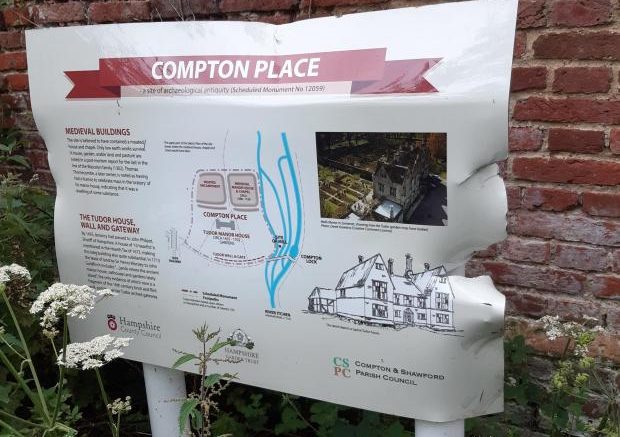 SECURITY guards have been brought in to patrol a beauty spot following increased reports of anti-social behaviour.

It comes after a spate of vandalism in the area, which a councillor could have been carried out by people who had been drinking or taking drugs.

The orders have now expired which has resulted in Twyford Parish Council and Compton and Shawford Parish Council combining forces to bring in company Venture Security to patrol the Compton Lock area at weekends during the late afternoons.

The scheme started on July 24 and will run for 6 weeks through to the first week in September and may be extended if needed. A ranger on patrol will provide cover for two hours from about 5pm to 7pm on Friday, Saturday and Sunday evenings.

Twyford Parish Council chairman Waine Lawton said: “It is recognised that the police are too stretched at times to respond, particularly at weekends, and by using Venture Security it will provide the two parishes with reliable cover without having to call upon them.”

It comes as a sign was broken and removed at Compton Lock on the weekend of July 25 and 26. A feature board from the nearby Compton Place was also badly damaged.

Those who carried out the act of vandalism have been criticised for their actions by a Shawford footpath warden.

John Wilkinson OBE told the Chronicle: “These acts, perhaps fuelled by drink/drugs, were senseless and very upsetting and will now cost significant parish funds to repair and/or replace.”