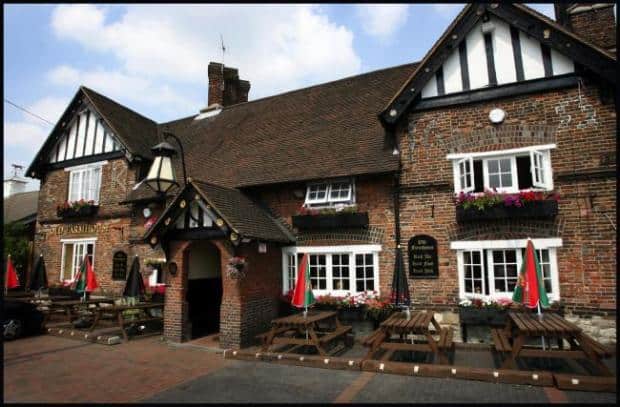 MORE than 140 eateries across Southampton were slapped with written warnings about the need to improve food hygiene standards, it has been revealed.

Figures released by the Food Standards Agency (FSA) show that 136 informal warnings were issued to businesses in the city in 2019-20.

Six were served with hygiene improvement notices and two others closed voluntarily to enable action to be taken to resolve hygiene issues.

The FSA figures have sparked a warning from the Royal Society for Public Health.

Dr Lisa Ackerley, chair of the Food Special Interest Group, said: “While attention this year has rightly been focused on protecting the public against Covid it is also vital that no one takes their eye off the ball when it comes to food safety.

“These hazards don’t disappear because there’s a pandemic so it’s reassuring to know that local authorities are still carrying out this vital role.”

“The council’s environmental health team are working exceptionally hard to continue to carry out the necessary checks to ensure establishments that serve food are safe, healthy and hygienic places for residents to enjoy a meal,” said Cllr Shields.

“They work closely with establishments that are not meeting standards, providing advice and support to help to get them to where they need to be.”

The council says hygiene improvement notices were served on the following businesses:

As reported in the Daily Echo, the kitchen at The Old Farmhouse was found to be infected with rats in spring last year.

A city council spokesman said: “During 2019-20 the environmental health service used notices to improve hygiene standards in six premises. All took the steps required by the notice within the specified time period stipulated.”

Southampton Itchen MP Royston Smith added: “We have many excellent food businesses in Southampton who operate to very high standards.

“While one (breach) is too many, I am encouraged that only eight enforcement actions were necessary in the last year.”