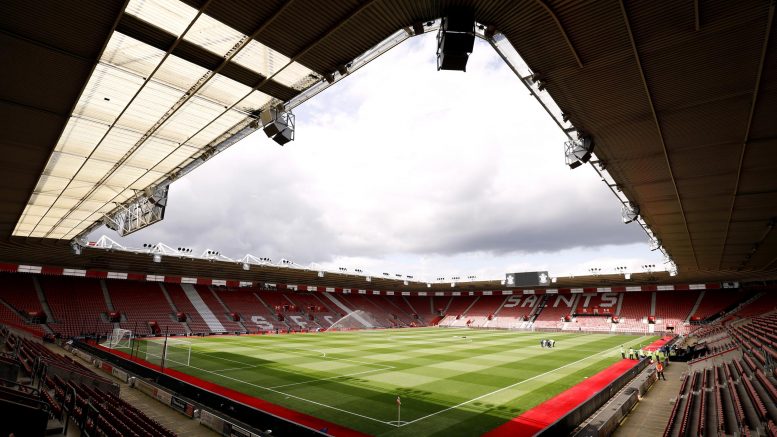 SAINTS are in talks with American businessman Joseph DaGrosa regarding a potential £200million takeover of the club, according to a report in the Daily Mail.

DaGrosa is formerly the owner of Ligue 1 club Bordeaux and was linked with a bid for Newcastle United last year.

The Mail claim DaGrosa has “entered into a period of exclusive negotiations” with Saints owner Gao Jisheng, after reports claimed earlier this year he was open to selling the club, three years after purchasing his 80 per cent stake for £210million from Katharina Liebherr.

The report goes on to say DaGrosa, 57, “is convinced that Southampton and several other clubs are undervalued due to the market over-correcting amid the pandemic”, adding “if the takeover is successful, Southampton would see an influx of new signings”.

Speaking to BBC Radio Solent earlier this month, Saints CEO Martin Semmens was asked if he thought Gao would be open to selling the club.

He said: “That’s something that only he knows. I can only really answer that question in one way, which is I don’t think it’s any different than it was two years ago.

“I don’t think the restrictions in China on investment in sport were put in place very quickly after he took control, so we’ve been living in that environment for a long time.

“I think any football club is open to different solutions, investment and plans for the future, but at the moment we have a pretty clear plan that we’re executing and at the moment we feel it’s working I think.”

Business deals between Chinese companies and the UK have been in the headlines in recent weeks with the Premier League last week terminating its contract, worth around £500million, with Chinese broadcasting service PPTV just days before the start of the new season. Saints themselves also had to make a last-minute shirt sponsorship change after ceasing their relationship with LD Sports.

Neither are related to Gao, but asked if the current situation between China and the UK could impact Saints, Semmens said: “I think from day one it’s been quite tricky with the political situation, and most specifically the investment structure.

“We have a really clear strategy at the club of how we’re going to move forward and Mr Gao buys into that completely. That includes a self-sustainable, non-investment model. We’ve been in that position for a long time. We have a plan that we think works within that.

“As we’ve said before, would we like to be in a position where we can receive external investment for the team or building from the academy? Of course we would, but we’re not in that position.

“So I think the recent events in China are not putting any more pressure on us and I think the only thing I can really say is to reassure everybody that we have control of what we’re doing every day, we can make the right decisions and the things around us don’t affect the performance on the pitch.”

Speaking to the Financial Times in June 2019 in a rare interview, Gao said: “I am not treating Southampton as a pig to be fattened and sold.

“I am treating it as a child. But my children must believe they cannot depend on the boss.

“I have said to Southampton: I am now your father, but I am putting you on the right track. You need to feed yourself.”