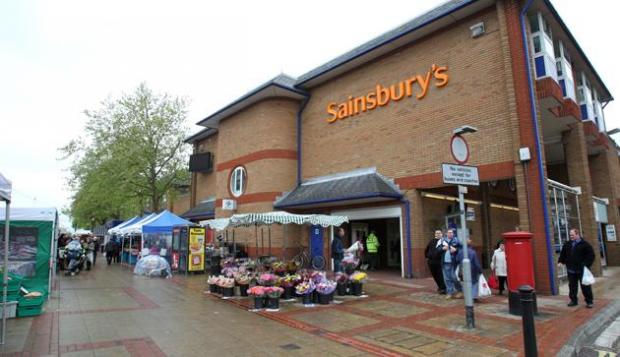 A WOMAN who targeted supermarkets and residents during a campaign of thefts and scams has been spared jail.

The 27-year-old bagged herself a haul of rum, vodka, whiskey, crisps and USB memory sticks worth around £515.

Determined not to get caught, Ventham of Cox Row in Chandler’s Ford even attacked retail workers.

She slapped a duty manager at ASDA in the face and in another attack punched a security guard before running away, a court heard.

Between last December and May 2020, she stole from Sainsbury’s and ASDA supermarkets where she used bags of crisps to hide bottles of alcohol.

Five times between February and July this year she asked people in the street if they had change for a £20 note.

She tricked them by handing over fake £10 notes, bits of paper or simply “snatching” their cash and running away.

Defending, solicitor Will Day told the court how Ventham had issues with heroin addiction and argued she had made a “guilty plea straight away”.

In the past “she managed to get clean for three years” and is now motivated to deal with her issues.

Furthermore, she had contacted Inclusion Eastleigh – which supports anyone impacted by drug or alcohol abuse – to arrange an appointment.

However, District Judge Anthony Callaway said to Ventham “these problems are yours and not ours and why do you have to share them?”

He warned, “this is your last chance”.

Ventham was committed to prison for eight months, suspended for 18 months.

She has also been ordered to carry out a nine-month drug rehabilitation programme and to pay compensation of £605.