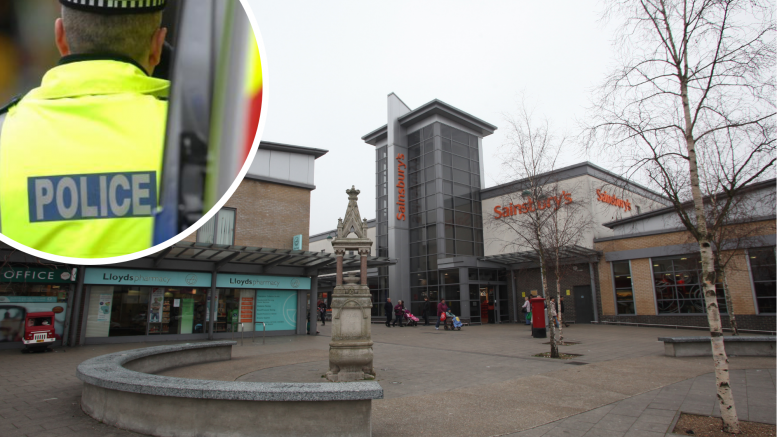 POLICE raced to a Southampton street this afternoon following reports of a stabbing.

Officers were called to Shirley Precinct at 3.45pm after “a man in his 20s suffered a cut to his back”.

An investigation is now underway.

Posting on social media one witness said: “Anyone travelling towards Shirley avoid the precinct as there has been a stabbing.”

A police spokesperson added: “Officers are in attendance at Shirley High Street after it was reported a man in his 20s had suffered a cut to his back around 3.45pm.

“We are in the early stages of our enquiries at this time.”

Witnesses are urged to call police on 101.