The Southampton branch of Covers Timber & Builders Merchants is delighted to be the new kit sponsor of Winchester City Football Club’s under 16s team for the 2022/2023 season.

The builders merchant’s sponsorship will help to support the players and their coaches, and new match day and training kits displaying Covers’ logo have been issued to the team.

Winchester City Under 16s is a squad of 15 hardworking and talented boys. Core members of the team began playing together nine years ago as under 7s and have competed in all age groups of the Southampton Tyro League. Last season they won the league and made it to the league cup final.

Russell Vowles, Manager of the Winchester City Under 16s, commented:

“Sponsorship for match day and training kits from local companies is invaluable. Like most clubs, Winchester City is run on an entirely voluntary basis and, therefore, the funds to purchase kits are not available. This fantastically generous sponsorship enables the club to compete and offers the team a uniformed kit, which creates a feeling of belonging, a sense of pride and worth, and contributes to a professional match day and training experience.

“We are so very grateful to Covers for their generosity; the worth of the new kit is immeasurable. We look forward to seeing the boys wear the new kit next season in the City of Southampton League. Thanks Covers for your support.”

“Local sports teams give so much to the community, and we are delighted to be making this commitment to Winchester City’s under 16s team – the kits look great. We wish the squad the very best of luck for the season and look forward to hearing about their results.” 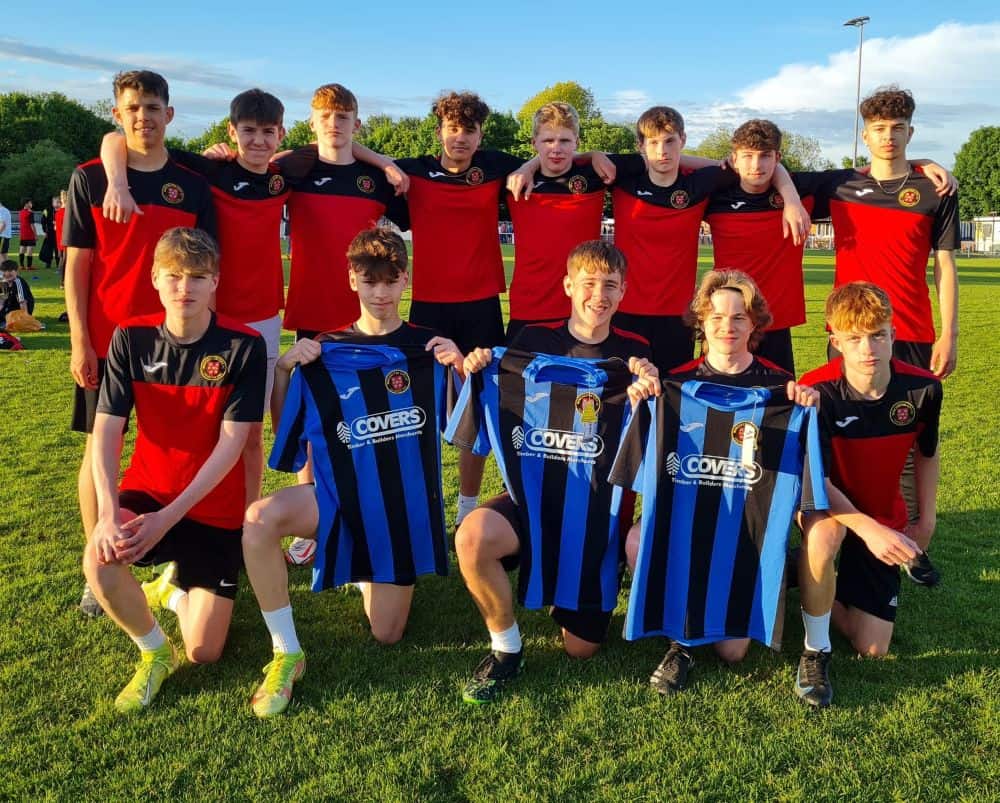