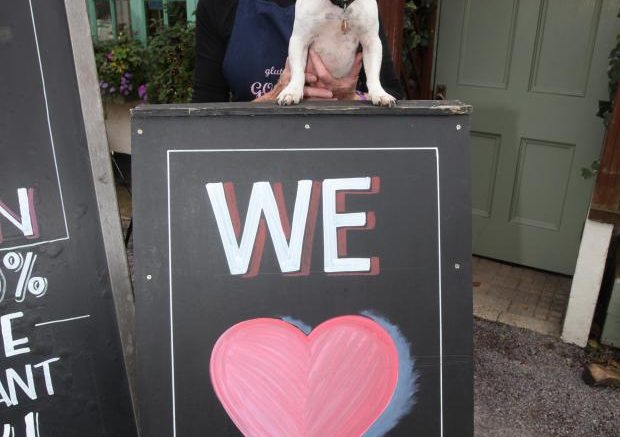 A LANDLADY has come under fire for her decision to ban children.

The Compass Inn in the New Forest is now “predominately an adult-only premise”.

Mop Draper – landlady for 25 years – says it’s because parents do not discipline their children.

Pondering the move for some time, the 66-year-old adds that because of coronavirus rules, everyone in the pub has to be seated.

However, she adds: “When children are running around they are breaking the law.”

The pub in Winsor Road, Winsor serves 100 per cent gluten-free meals but the shift in policy which came into place yesterday means youngsters under 12-year-old can only dine on Sundays.

Only those aged 12 and above can eat any other day of the week.

According to Mop, locals have been complaining about the noise children have been making.

Furthermore, the problem has been getting “worse over the past year”. 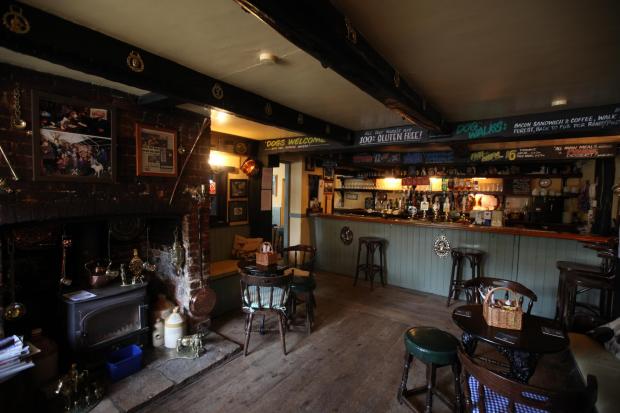 Critics have slammed the move saying it discriminates against children with coeliac disease and who can’t eat gluten.

Mop says that people travel from as far as London to enjoy the gluten-free menu on offer.

And that she feels, desperately sorry for the children who have been good.

She adds: “We are doing two sittings on a Sunday so hopefully some of those people [who have been affected] can come in then.”

One person commented on The Compass Inn Facebook page: “I’m completely shocked at your stuffy arrogance to make this decision.

“Not even a u-turn on your decision would make me want to return now.”

Another added: “Shocking, discriminating behaviour. I was planning to visit next time I was in the area with my very well behaved, polite five-year-old but no chance of that now. You should be disgusted with yourselves.

“I will be telling people to avoid you like the plague.”

Despite criticism the pub boasts a four out of five-star rating on review website TripAdvisor.