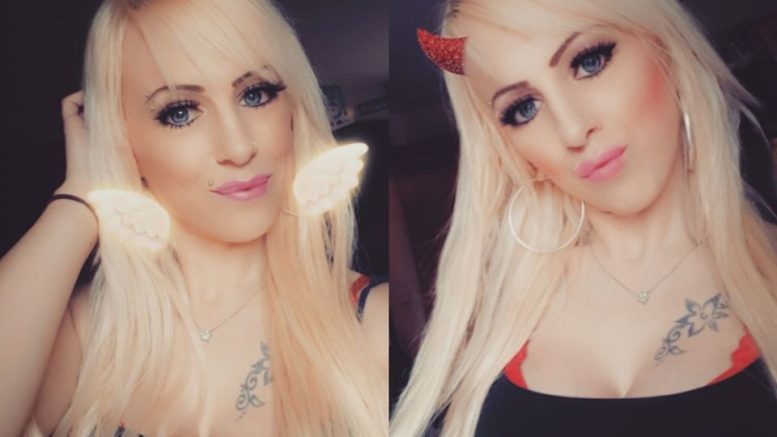 A MUM of two with a history of attacking emergency workers has been jailed.

Alexandra Mairis grabbed an emergency care assistant by the wrist and bent her hand back.

The 29-year-old had been found “unconscious and in drink” by street pastors in Eastleigh.

She was put in an ambulance but “seemed agitated” during the early hours of February 15 this year, a court heard.

It is believed Mairis of Alexander Square, Eastleigh thought emergency worker Sarah Morris was a police officer and she “did not trust police officers”.

When it was “explained that she needed to go to the hospital” she became “even more agitated”.

At one point, she took off her seat belt and stood up knocking Ms Morris who hit her head against a handrail.

The court heard how by the time the ambulance arrived in Winchester, she was asleep.

But when she woke up “she started screaming and being very abusive”.

Mairis grabbed her victim by the wrist and bent her right hand back which “hurt and made her angry”.

She later had an MRI scan and her wrist was put in a splint.

An impact statement read out in court said how the victim was forced to take time off work.

Unable to walk her dogs, her plans to buy a house had been impacted.

The attack happened while Mairis had been on post-custody supervision.

She had been in prison for attacking an emergency worker.

The court heard how Mairis had been in prison seven times and assaulted police officers on eight occasions in the past. Defending, solicitor Will Day said Mairis is a vulnerable person with alcohol issues.

However, District Judge Peter Greenfield jailed her for 30 weeks and ordered her to pay £800 in compensation.