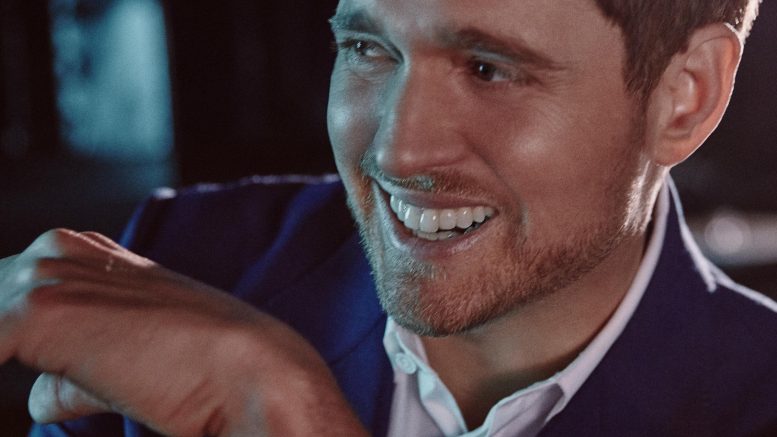 GRAMMY-award winning singing sensation Michael Bublé will perform at the Chewton Glen hotel next summer as part of a tour of some of the UK’s most stunning locations.

The Canadian singer will bring his 13-date tour to the luxury hotel in New Milton on Monday, July 12, 2021, where he will treat fans to a special open-air concert.

An Evening with Michael Bublé will kick off at Powderham Castle in Exeter on Friday, July 9, and will see the Haven’t Met You Yet singer play in the grounds of some of the UK’s most picturesque venues including Harewood House in Leeds, Cardiff Castle and Warwick Castle.

He will also perform two dates at the iconic The Royal Crescent in Bath on July 16 and 17.

Other venues the 45-year-old will be calling at include Hatfield House in Hertfordshire, Blickling Estate in Norfolk and The Spitfire Ground at Canterbury.

The tour will end at Emirates Riverside in Durham on Tuesday, July 27.

Some of Michael’s most well-known hits include Home, It’s a Beautiful Day and It’s Beginning to Look A Lot Like Christmas.

Michael won his first career Grammy Award in 2007 for his album Call Me Irresponsible in the best traditional pop vocal album category.

The news of his show at the Chewton Glen comes just weeks after it was announced that popstar Olly Murs will be bringing his 25-date tour to the venue on Tuesday, July 13, 2021.

The Troublemaker and Dance With Me Tonight hitmaker will perform his biggest hits, including tracks from his recently certified triple platinum album Never Been Better.

Tickets for An Evening With Michael Bublé go on sale at 9am on Friday, October 30, and will be available from aegpresents.co.uk.