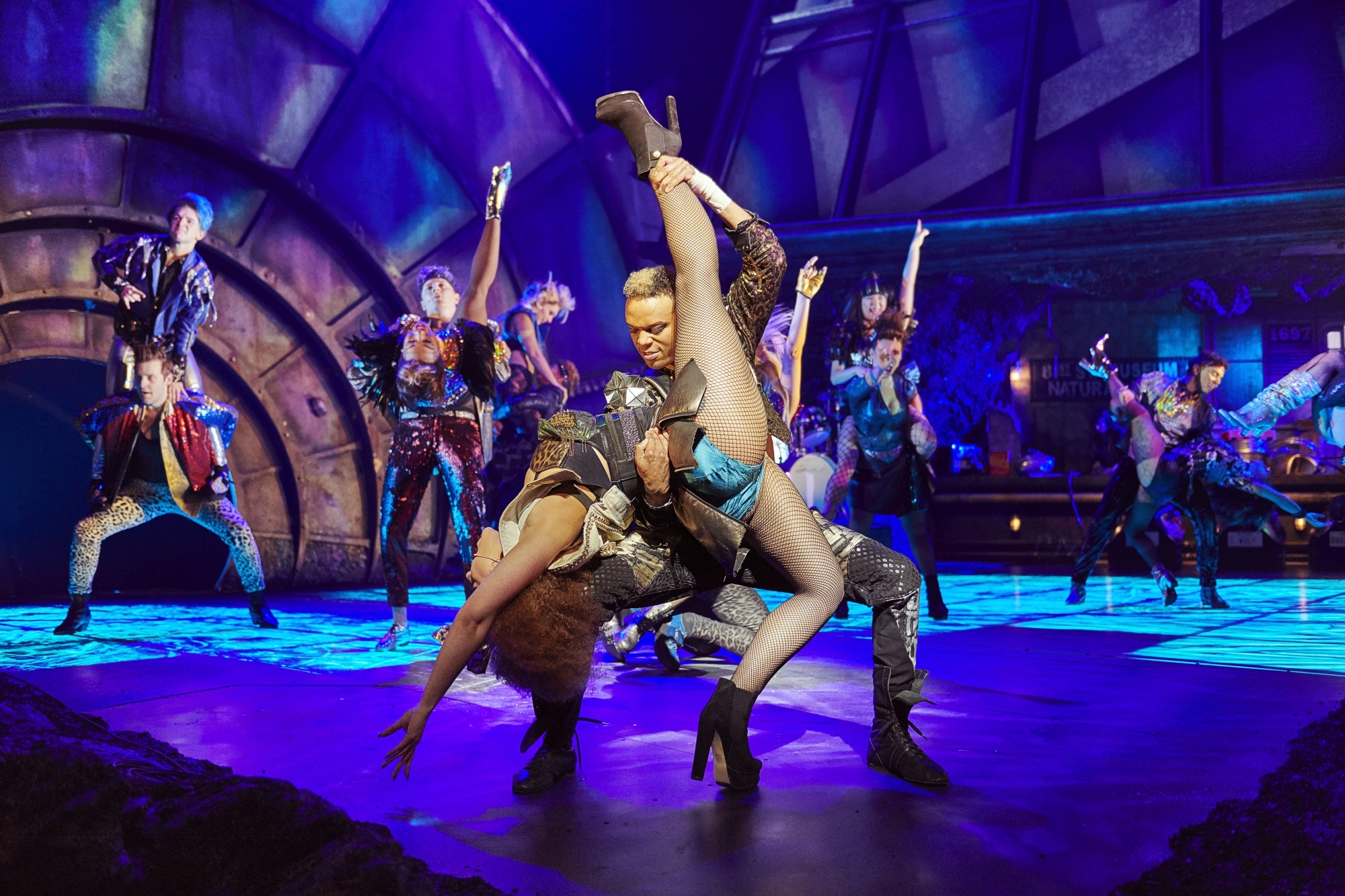 THE award-winning musical featuring the greatest hits of Meat Loaf will come to Southampton as part of its UK and Ireland tour next summer.

Bat Out of Hell – The Musical will play Mayflower Theatre from June 28 to July 2.

The show wowed critics and audiences alike when it played limited seasons at Manchester Opera House, London Coliseum and London’s Dominion Theatre from 2017 to 2019.

The musical also ran successfully in Canada, Germany and at New York’s City Centre in 2019.

Bat Out Of Hell – The Musical won the Radio 2 Audience Award for Best Musical at the Evening Standard Awards and was nominated for 8 WhatsOnStage Awards, including Best New Musical.

Producer Michael Cohl said today: “We’ve all been through a lot these past 15 months and we now need a really good night out with friends and family.

“People will once again be able to dance and sing along to these great Steinman songs. This musical was Jim Steinman’s life-long dream and he was incredibly proud of the love the show received from critics and audiences alike. This tour will be in memory of Jim.”

Bat Out Of Hell became one of the best-selling albums in history, selling over 50 million copies worldwide. 16 years later, Steinman scored again with Bat Out Of Hell II: Back Into Hell, which contained the massive hit I Would Do Anything For Love (But I Won’t Do That).

For the stage musical, the legendary and award-winning Jim Steinman incorporated iconic songs from the Bat Out Of Hell albums, including You Took The Words Right Out Of My Mouth, Bat Out Of Hell, I Would Do Anything For Love (But I Won’t Do That) and Two Out Of Three Ain’t Bad, as well as two previously unreleased songs, What Part of My Body Hurts the Most and Not Allowed to Love.

In Bat Out Of Hell – The Musical, the electrifying rock songs of Mr Steinman propel an epic story of rebellious youth and passion as Strat, the immortal leader of The Lost, has fallen in love with Raven, the beautiful daughter of the tyrannical ruler Falco.

SOUTHAMPTON bars and clubs have been forced to close due to positive covid cases and staff shortages. https://www.dailyecho.co.uk/leisure/rss/ …

A huge fire at a waste disposal centre near Romsey started after a building was struck twice by lightning. Daily Echo | News …

A HAMPSHIRE woman has today been jailed for nine years for killing her six-week-old baby by shaking him violently. Daily Echo | News …

ONE OF Southampton’s biggest events is set to return with tickets now on sale. https://www.dailyecho.co.uk/leisure/rss/ …

A TV show is on the hunt for people who can give rescue dogs a home. https://www.dailyecho.co.uk/leisure/rss/ …