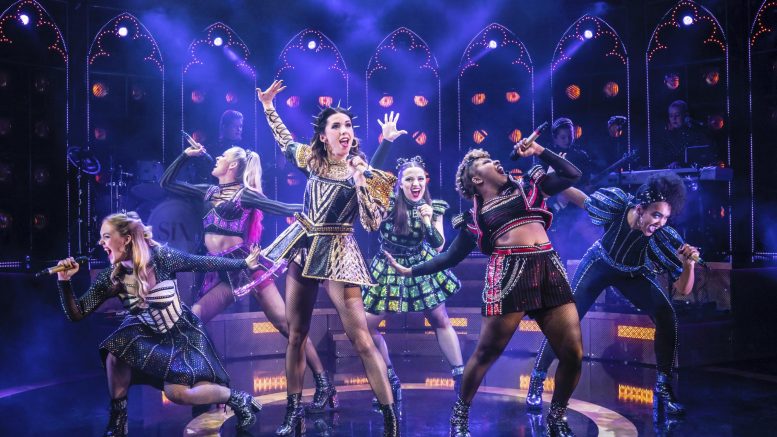 THE international smash hit musical SIX will come to Southampton for two weeks in January with socially distanced seating.

Audience capacity at Mayflower Theatre has been reduced from over 2200 to approximately 950 seats, depending on the booking number in each party, to comply with Covid-19 Secure guidelines allowing socially distanced spaces in between household parties in the auditorium. Other safe measures will also be in place.

SIX has become a global phenomenon since its early days as a student production at the 2017 Edinburgh Fringe Festival. Nominated for five Olivier Awards including Best New Musical, SIX won the BBC Radio 2 Audience Award for Best Musical at the Whatsonstage Awards and performed on the results show of Britain’s Got Talent.

As the pandemic struck, SIX was playing to sold out houses in London’s West End, on tour across the UK and Australia, and had its opening night in New York on Thursday March 12 cancelled when the New York Governor shut down Broadway three hours before the show was due to open.

SIX will also return to Mayflower Theatre for its scheduled week in August 2021.

SIX producers Kenny Wax, Wendy and Andy Barnes and George Stiles said: “We are so pleased to be following our Christmas run at the Lowry in Manchester with a fortnight at Mayflower Theatre. And we also look forward to bringing SIX back to Southampton in August, hopefully without social distancing.”