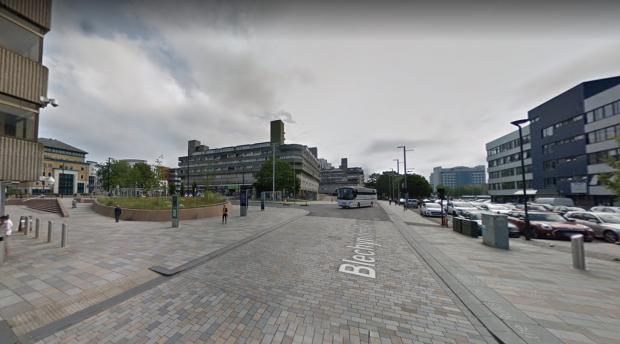 Officers received a concern for welfare call to Blechynden Terrace outside the city railway station at 2:43pm on Saturday.

A man in his 20s was tasered by police before he was detained by officers and taken to hospital.

A spokesperson from Hampshire Police said: “We were called to a concern for welfare at around 2.43pm this afternoon (August 1st).

“A man in his 20s was detained by police officers, having been tasered. He has since been taken to hospital where he is currently being treated.”

They added that there are currently no further details on the incident at the moment.