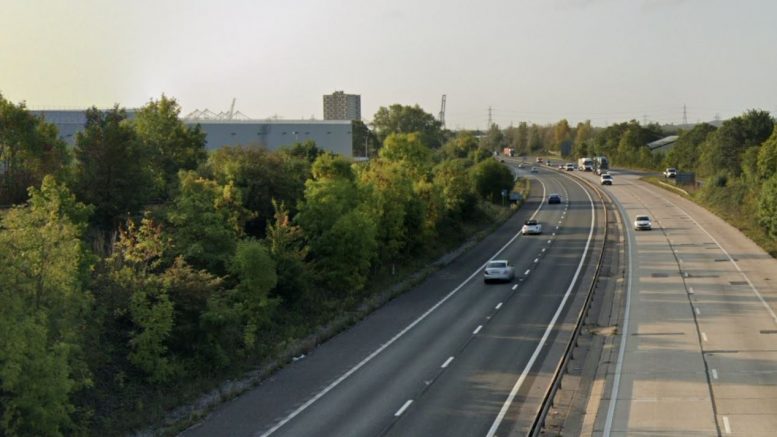 A MAN has been killed after a crash involving three vehciles and a lorry, on the M271.

Police say the victim, who was aged in his 60s, died in the collision.

It involved a lorry, Nissan Navara, Mercedes Vito van and a Renault Relay van at just after 8.30am this morning.

The road is still closed Southbound, but was reopened northbound just before 11am this morning.

A police spokesperson said: “Officers are making enquiries into the exact circumstances of the collision.

“We are keen to speak with anyone who witnessed the collision this morning, particularly anyone who has dash cam footage of the incident or the moments leading up to it.”