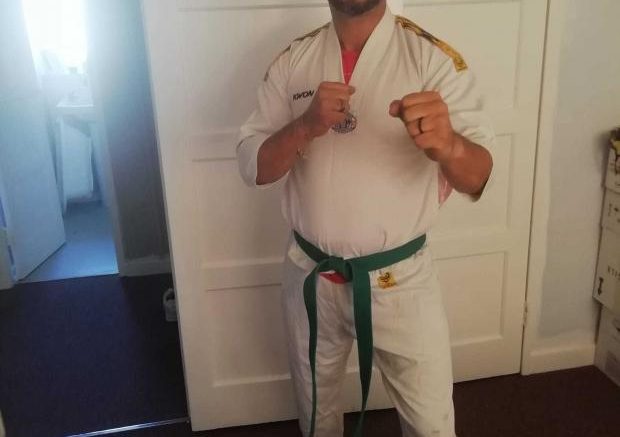 A MAN who hounded his ex-partner during a campaign of harassment and abuse has been jailed.

After being given a restraining order in 2017 following the break-down of their relationship he assaulted and abused her, a court heard.

Nunes of Northam Road appeared before Southampton Crown Court on Tuesday where he faced ten charges including criminal damage, assault, harassment, breaching a restraining order, using threatening, abusive or insulting words or behaviour with intent to cause fear and the possession of cannabis.

He was previously convicted at Southampton Magistrates’ Court.

Prosecution barrister, Emily Lanham told how on January 12 last year Nunes breached his restraining order by going to his victim’s door with his bags and pushing her.

Nunes demanded the woman open the door before throwing a wheelie bin and glass jars against it.

On March 25 he let himself into her flat when he was “drunk”.

During a confrontation he pushed her in the chest but left before the police arrived, the court heard. Just days later on March 29, he followed his victim onto a bus in Meggeson Avenue.

He hurled abuse at her but spoke in Portuguese so other passengers would not understand.

Finally, on July 7 Nunes returned to her address and again threw a wheelie bin against the door.

After smashing a kitchen window with a beer bottle he finally left.

Defending, Gaylene Coles said her client has accepted that his relationship is over and had been impacted by the death of his father,

Furthermore, he has a “huge amount of remorse”.

Nunes was jailed for 18 months.