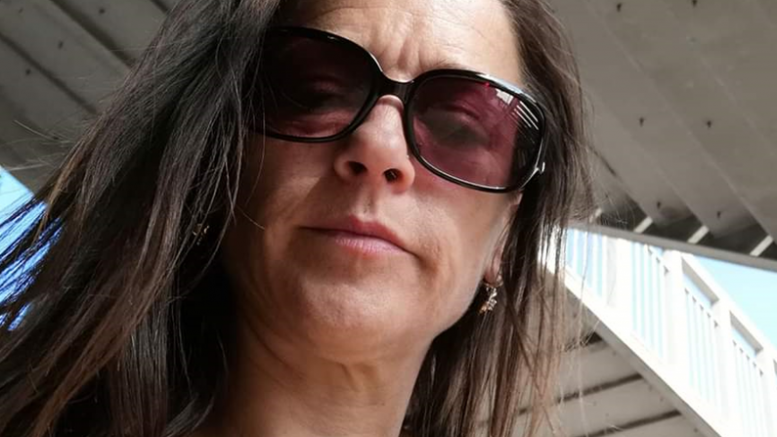 A MURDER probe has been launched following the disappearance of a Southampton woman.

Jo Sheen was reported missing on February 22 this year having not been seen by her family for several months.

Police have now opened a murder investigation and today made three arrests.

The 44-year-old is still missing and her body has not been recovered.

• A 29-year-old man from Basingstoke has been arrested on conspiracy to murder   All three remain in police custody at this time.

The last known corroborated sighting of Jo is on Thursday 5 December 2019 when she travelled from Fareham, back to Southampton, with a friend.

Multiple appeals have been made by police since then in an effort to trace her.

A police spokesperson said: “We continue to appeal for information in relation to this case.

“If anyone has any information that may assist us with this investigation, please get in touch by calling 101 and quoting Operation Blackboard or 44200068330.