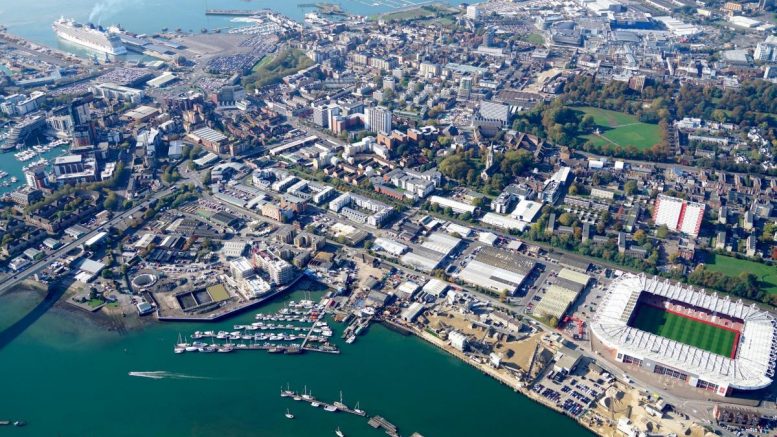 HUNDREDS of Southampton teenagers who are slipping through the cracks at school are at an even greater risk following the coronavirus pandemic, new figures suggest.

Children’s commissioner Anne Longfield warns a “lost generation of teens” could be groomed by gangs and criminals if they cannot be reached.

The commissioner’s analysis identified 564 people aged 13 to 17-years-old in Southampton who were falling through the gaps in education and social care provision in 2017 to 2018.

This is one of the highest proportions in the south east with 49.1 per 1,000 teenagers in the age group suffering.

The figure includes children who were bounced around or went missing from the care system, were excluded from or dropped out of school, or had high levels of unauthorised absence.

It also counts those who were not in education, employment or training (NEET) as of December 2017.

Southampton Itchen MP criticised the council stating they were “concerned” about the figures, and that the council has “clearly made no measurable improvement”.

He said: “I am very concerned to hear this. The council has pledged to do more for children and young people in its care but it looks as though little or no progress has been made.

“The service was assessed as ‘require’s improvement’ in 2014 and again earlier this year.

“Clearly the city council has made no measurable improvement in the life chances of young people for many years and this simply has to change.”

The report states that young people who fall into this category are at greater risk of exploitation, poor mental health and domestic violence and addiction in the home due to the coronavirus pandemic.

This has been compounded by closures of schools, youth services, summer schemes, parks and leisure activities, with those affected in danger of remaining “invisible” after lockdown restrictions ease, it adds.

Southampton Test MP Alan Whitehead was contacted for a comment but he did not respond.