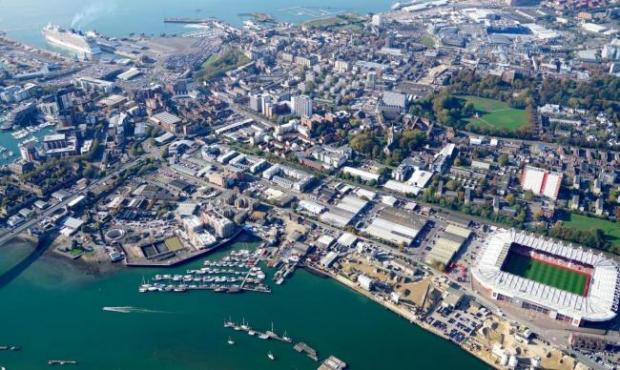 HUNDREDS of pubs across Hampshire could be forced to closed over Christmas as the county enters new restrictions, a new analysis suggests.

The British Beer and b Association estimates that two-thirds of pubs in Hampshire, Portsmouth and Southampton will be forced to close in December – a total of 718 venues with 15,528 of 18,115 pub staff not able to work over the month.

This is because they serve no food or make a low percentage of their overall turnover from selling meals.

The analysis has been described as “concerning” by one Hampshire MP, who has said the Government need to “do more” to support the local businesses.

Under Tier 2 “High Alert” restrictions, pubs and bars can only serve alcohol on the premises with a “substantial meal”.

The group also estimates that pubs in Tier 2 which are able to open will see a 58 per cent drop in their December turnover compared to the same month last year, based on a separate survey of 446 businesses.

Together, this would lead to an estimated turnover of around £7.3m across the area over the month – just 14 per cent of usual takings.

One Southampton pub said that the Tier 2 system was the “worst case scenario” but have said that they are making the “best of a bad situation”.

Lewis Rosario, general manager of the Four Horseshoes in Nursling, said: “We have had to close our pub area of the venue, but we have kept our restaurant open.

“People are desperate to come out, and our local customers who come to the pub to have a pint with their mates are very disappointed.

“The pub experience has changed, but for us over Christmas we will focus on our restaurant.

“Christmas Day has already sold out here, which is positive because people want to come out.

“Tier 2 was the worst case scenario for most pubs. But we are making the best of a bad situation.”

He told the Daily Echo: “The government have given these businesses around £1000 but that is nowhere near enough to cover the lost trade that these pubs would have seen in a normal December.

“I think the government needs to do more to support them.”

Royston Smith, MP for Southampton Itchen said that he was “very sad” that some pubs might not be open for Christmas.

“one of these restrictions are what anyone would want to see but we simply must get this virus under control,” He said. “We now have light at the end of the tunnel and the sooner our infection rate drops the sooner our pubs can re-open.”