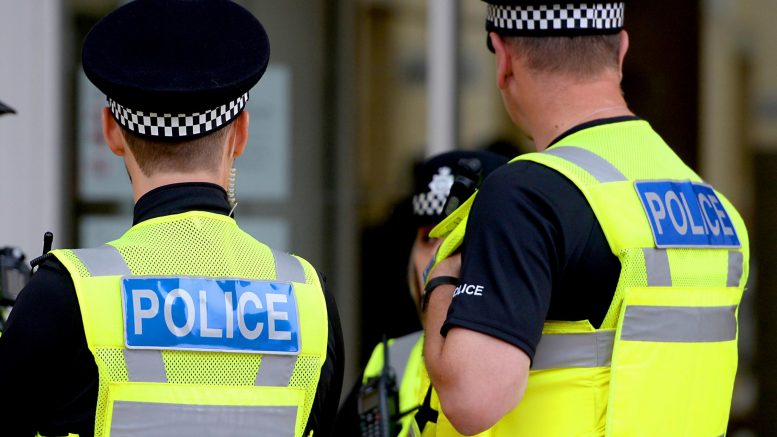 CCTV cameras, locked gates around alleyways and increased street-lighting are some of the measures set to be implemented across the Bargate ward in Southampton.

The news follows a £549,991 grant from the Home Office as part of a £25m scheme to crack down on burglary and theft in crime hotspots.

It comes after earlier this year figures revealed that crime in Southampton went up for the fifth year in a row, with numbers being “significantly higher than the national average”. As reported, Bargate ward was one of the areas to have seen an increase in crime.

Details of where the new measures will be put in place are yet to be confirmed.

But the government said the money will also be used to train community wardens, deliver local crime prevention advice to residents and establish Neighbourhood Watch schemes.

Hampshire Police and Crime Commissioner Michael Lane said: “Theft, burglary and robbery blight the lives of many in our communities. Securing this funding will help support the efforts already underway to tackle that blight.

“Proposed measures for Bargate ward include improved fencing and gating in residential areas and general environmental improvements and maintenance to reduce secluded hiding spots and open up areas for community use.”

He said the project will be delivered over the next year by Southampton City Council and the Safe City Partnership, which includes Hampshire Constabulary.

Cllr Dave Shields, chair of the partnership and cabinet member for stronger communities, said he also wants to look at how to make city parks safer.

Talking about the scheme he added: “I’m quite keen to get on with this as quickly as possible.

“We want to make sure that residents’s views are heard as well as the enforcement authorities and the business community.”

Bargate Councillor Sarah Bogle said she would like to have an input in the project and wants to ensure the money is spent “really wisely”.

Southampton Itchen MP Royston Smith welcomed the news and added: “This Government was elected on the promise to crack down on crime and make our streets safer, and the £550k announced will help deliver that.

“This funding is in addition to the measures which will see 450 new police officers being recruited across the region and the reopening of Bitterne Police Station to make space for more police in our community.”

Crime and Policing Minister Kit Malthouse added: “Persistent street crime and burglary have a corrosive effect on a neighbourhood.

“But simple modifications like better street lighting or CCTV can do a lot to prevent crime. So alongside more focussed thief-taking by the police, these projects should have a big impact on the communities hardest hit.”