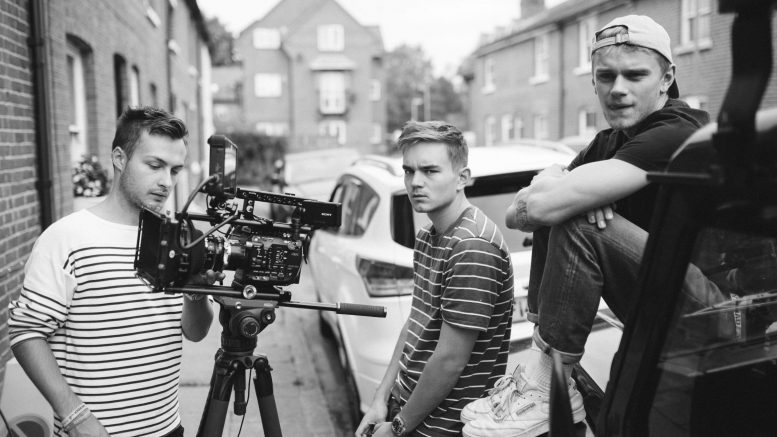 THREE short films exploring the history behind some of Hampshire’s businesses have been created – with one featuring the Chronicle.

They will run specially for this year’s Winchester Heritage Open Days, which are taking place between September 11 and 20.

‘Behind the Business’ was produced by Sonder Films, an independent production company established in 2017 by city residents Joel Barney, Oscar Ferguson and Ozzi Sanderson.

Based in both Winchester and London their work specialises in branded content, music videos and documentaries.

Joel said: “Storytelling is always at the centre of what we do, and our focus is to create work that is bold, engaging and unique.

“It has been a great privilege to go behind the scenes of these three very different businesses and to share some of their incredible history.”

The idea behind the two other has come from Kyle Alexander, the creator of The Winchester Guidebook.

Working with local cameraman, Finn Ducker, Kyle chose this year’s festival theme of Hidden Nature to uncover the fascinating relationship between the city and its chalk geology.

The films focus on two of the region’s finest food and drink suppliers, ChalkStream Foods on the River Test and wine producers, Exton Park.

Kyle said: “What a great opportunity we’ve had to get out into nature and create something truly unique.

“These two exceptional businesses are not normally open to the public, so Heritage Open Days viewers are in for something special this year I think.”