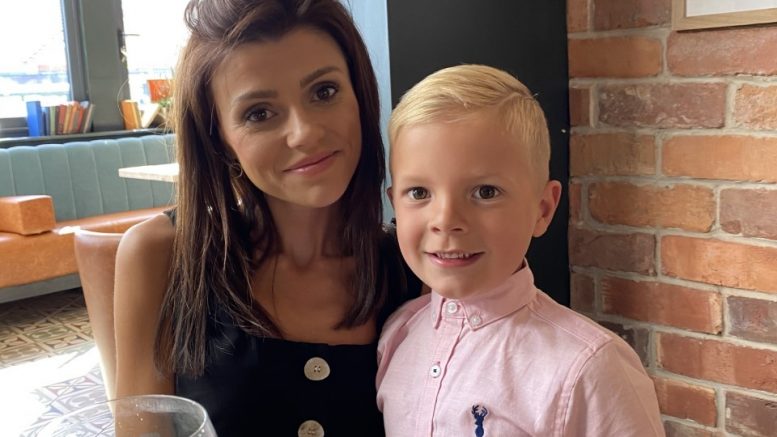 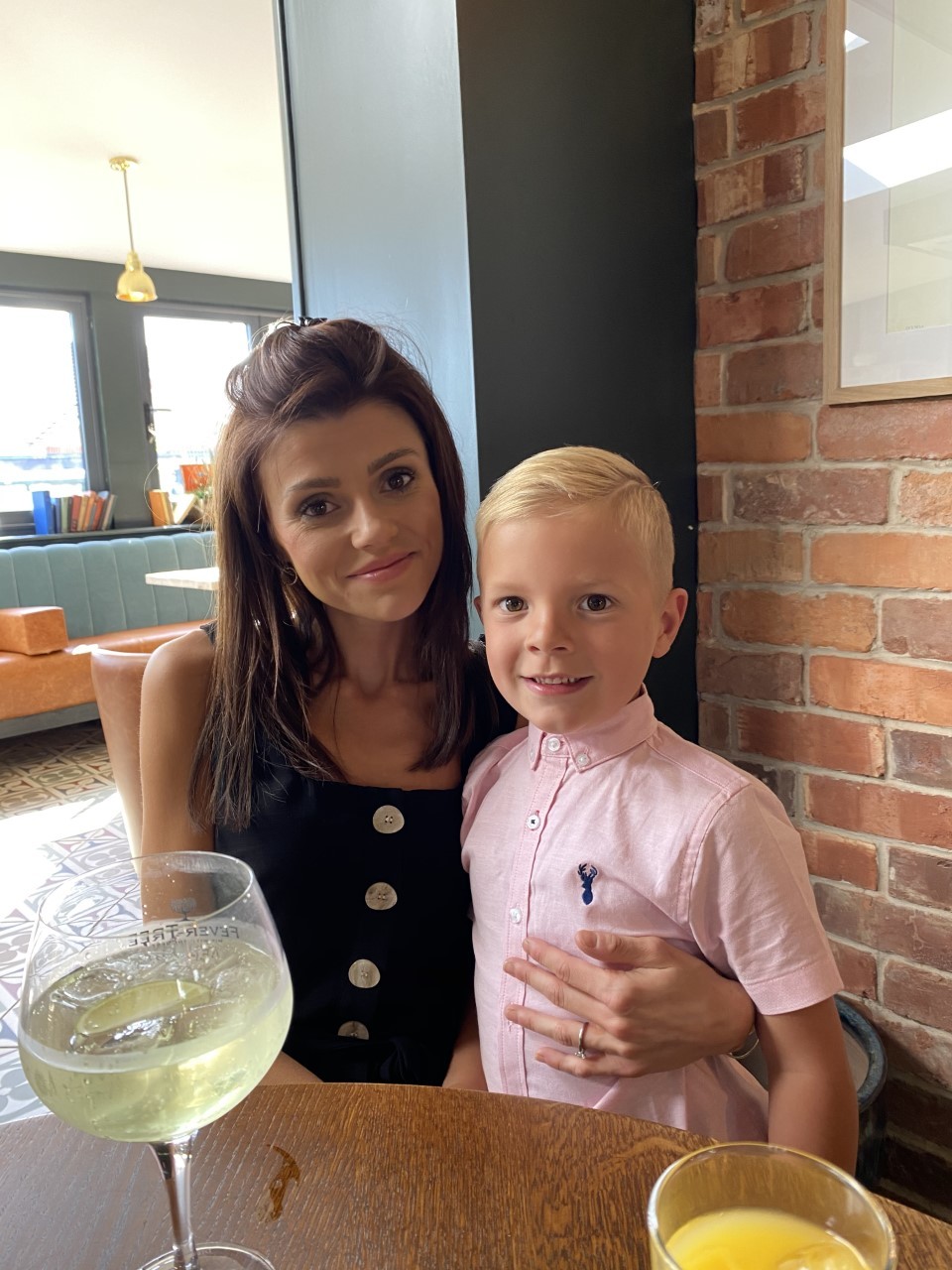 A DYING Hampshire mum is urgently appealing for help to raise funds for a live-saving operation.

Jessica Elliott, 25, was diagnosed with Crohn’s disease, which causes instant and uncontrollable vomiting after eating and drinking.

Jess, who lives in Botley with her five-year-old son Alfred and her fiancée Josh, was diagnosed with the disease in 2013, but in November 2016 she started vomiting, first only a few times a day but it soon manifested and she started shedding weight at an uncontrollable pace.

The condition has affected her body so much so that it is in state of alarming deterioration that now affects her heart, blood and kidneys.

In January this year, Jess’ heart stopped and she had to be resuscitated in hospital.

A few months later, she had a respiratory arrest and had to be put on life support.

Jess said: “[Doctors] don’t understand what is wrong with my body. It is very rare.

“When I am sick, I lose the potassium in my blood.

“My life expectancy in less than two years.

“[My son] doesn’t know I am dying, but when my lungs stopped working this year I really thought ‘this is serious now’.

“It has completely and utterly ruined my life.”

Jess has been to hospital 12 times this year to date and now weighs 5st 12lb.

She has been through countless admissions, central lines, TPN at home, treatment changes, and Botox injections in her stomach.

Jess endures vomiting more than 30 times a day, breathlessness, bleeding dehydration and cramps throughout her whole body due to low potassium levels.

At present there is no cure for her.

Jess and Josh were able to find a clinic in Germany which has the enhanced technology to be able to offer more invasive testing and an operation which extends the oesophagus and ties it around the stomach which consequently stops the patient vomiting.

The couple are now attempting to raise £20,000 to help pay for her treatment, which could potentially save her life.

Jess added: “I am so overwhelmed by the kindness of everyone who has tried to help.

“I feel so lucky and humbled.

“[The operation] would mean I could have a normal life.”