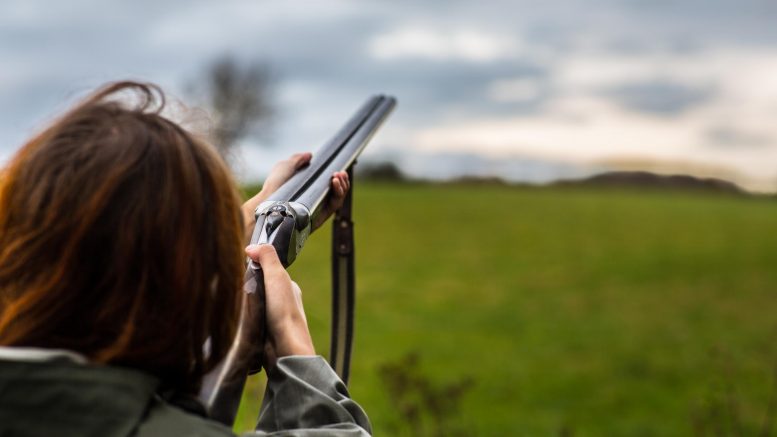 Hundreds of guns, described as the “most dangerous” types of civilian-owned firearms, are legally held in Hampshire, new figures reveal.

The Gun Control Network said it was concerned by the prevalence of the weapons across England and Wales, which it said are similar to those used in mass shootings around the world and are not part of shooting traditions.

Across England and Wales, 19,255 of these weapons were in circulation as of March, just slightly fewer than the record number set two years previously.

The number of firearms permitted by police forces throughout England and Wales rose to a record 605,000 last year, of which section 1 shotguns made up 3%.

But the GCN said it is concerned by the legal status of multi-shot shotguns and semi-automatic .22 Calibre rimfire rifles.

Peter Squires, professor emeritus of criminology and public policy at the University of Brighton and member of the organisation, said: “Both resemble the types of firearms used in mass shootings around the world, and by virtue of their magazine capacities and rapid-fire potential they represent the most dangerous civilian-owned guns.

“The fact that that they are few in number and little-used makes the case that they are manifestly not part of mainstream UK shooting traditions.”

The figures also show there were a total of 21,098 firearms licensed by Hampshire Constabulary last year – 2% more than the year before.

The statistics do not include the more common section 2 shotguns, which are licensed separately under shotgun certificates.

The British Association for Shooting and Conservation said certificates are only granted following a rigorous licensing procedure.

Firearms director Bill Harriman said: “The number of section 1 shotguns held on certificates has not increased significantly and only relates to a small proportion of the total number of legally-held shotguns in England and Wales.

“Our licensing system is among the strictest in the world but is still open to all. BASC works continuously to see the right tone struck so that participants are not disadvantaged but public safety remains acceptable.”

A Home Office spokesman said: “The UK has some of the toughest gun laws in the world.

“Before anyone receives a firearms certificate, the police must be satisfied that the person is fit to possess one and they have powers to revoke certificates if there is a risk to public safety.”