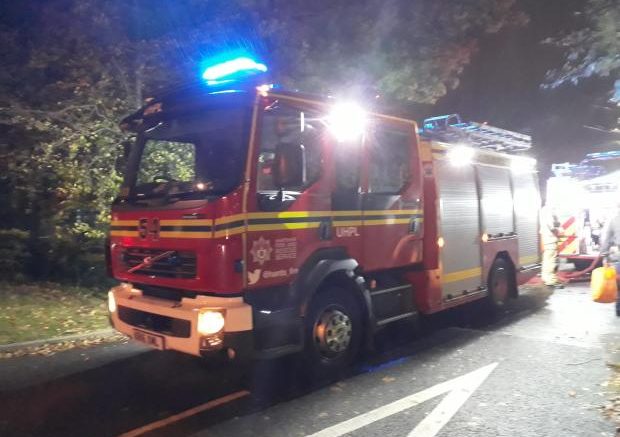 Firefighters are working in Victor Street, Shirley, to contain a ruptured gas pipe.

Crews from Redbridge and St Mary’s Fire Stations are on the scene.

A gas pipe has ruptured on the grounds of Wordsworth Primary School in Southamptom 😮😮😮 @dailyecho pic.twitter.com/m7Kadm2zZJ

According to firefighters on the scene, the pipeline burst into flames during work to dig a trench.

They are now waiting for an electricity specialist so they can extinguish the fire.

Police are at the scene and Victor Street remains open.

A statement issued by the school said: “There has been an incident today at Wordsworth Primary School involving a gas pipe.

“The police and fire brigade are currently on site and dealing with the issue.”