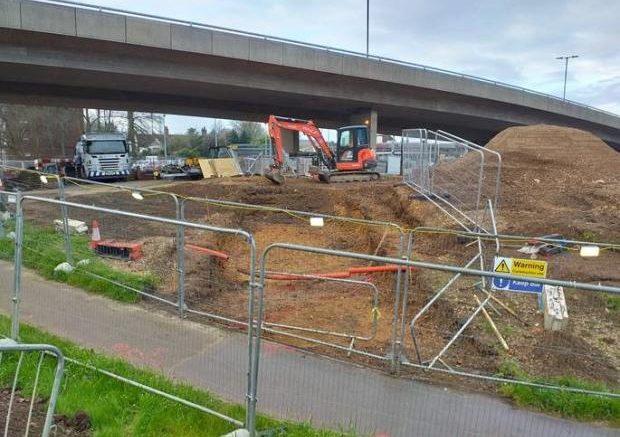 Highways England will begin the next phase on Monday, August 24, with closures in place until September 6.

The work is being untaken in a bid to improve journey times, reduce congestion and support local and strategic economic growth.

As reported Redbridge scheme comes after a six-month project to improve the nearby Millbrook Roundabout finished on April 7.

The scheme, set to cost between £8.5 million and £15.5 million, will add an extra lane to ease congestion for vehicles travelling from the motorway to the city centre and the port.

What closures will be in place?

What work is being done?

Teams have told the Daily Echo that following the last phase of works, this week they’ve been able to reopen the northern subway for pedestrians.

As well as this they’ve been working on the free flow lane into Southampton and various other pathways.

A DRUG dealer carrying £2k worth of heroin and cocaine has been jailed. Daily Echo | News …

AN ‘alternative trick or treat’ has been organised around Weeke for this half-term. Daily Echo | What’s On …

A COLLEGE has confirmed that two learners have tested positive for coronavirus. Daily Echo | News …