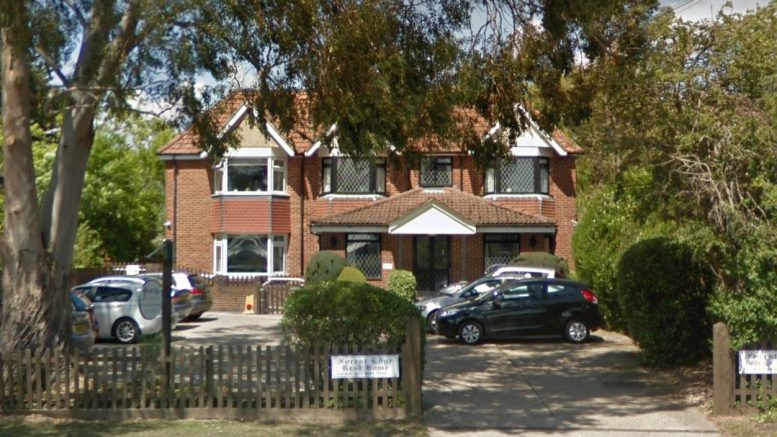 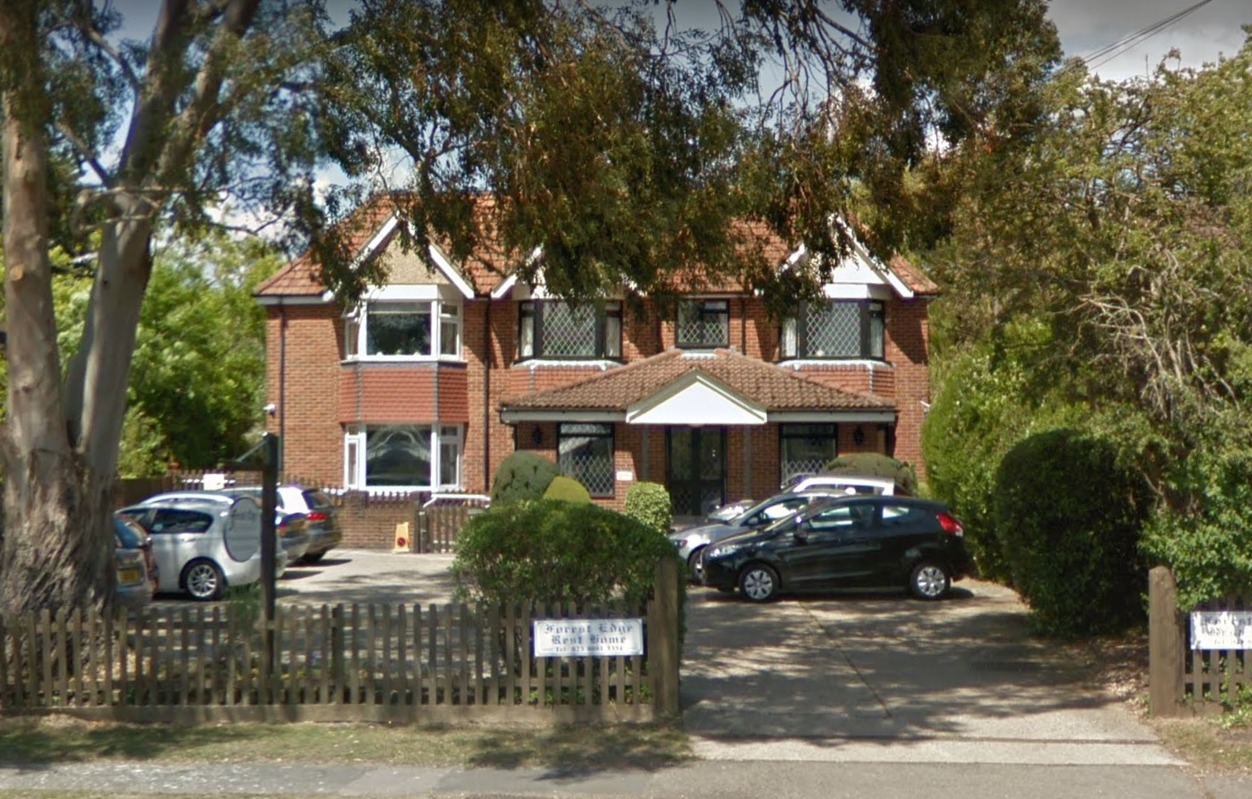 A NEW Forest care home branded “unsafe” had not tested any staff or residents for coronavirus, a report has revealed.

A damning CQC report has rated Forest Edge Care Home, on Southampton Road in Cadnam, as “requires improvement” by inspectors.

The inspection was carried out in September and a report was publish late last month, revealed that four out of five categories were rated as “requires improvement”.

The report found the service was not safe, not effective, not responsive and poorly-led.

However, home bosses said that the report does “not match up with reality”.

Prior to the inspection, Forest Edge had “not engaged” with the coronavirus testing programme.

The testing has been available to care homes since June.

No testing of people or staff had taken place.

As a result, the community nursing had “declined to enter” the service in order to treat and have oversight of people’s healthcare needs.

Residents and staff were not being assessed for high temperatures twice daily, which was guidance set by the government to prevent the spread of Covid-19.

However, the registered manager at the home ensured inspectors that people were tested for Covid-19 before entering the service and only admitted people who had tested negative from hospital.

The report said: “We were not assured that the registered manager had taken all of the necessary steps to keep people safe during the pandemic by ensuring that systems were in place to follow relevant government guidance.”

As well as this, inspectors found one member of staff was wearing “very long painted nails” which could have been an infection control risk.

The report explains that although some mental capacity assessments had been completed, inspectors found that some “significant decisions” were being made without “following legal frameworks”.

However, throughout the report residents and their family members expressed that they were happy with the service.

A spokesperson from Forest Edge said: “Unfortunately there are inaccuracies in the report and the way in which information has been presented gives a very negative picture which does not match up with the reality.

“I can’t offer a full response [on the report] at present, as we are addressing our concerns regarding the report itself with CQC and other relevant bodies first, but it is likely that our response will be available to the public through our website in due course.”