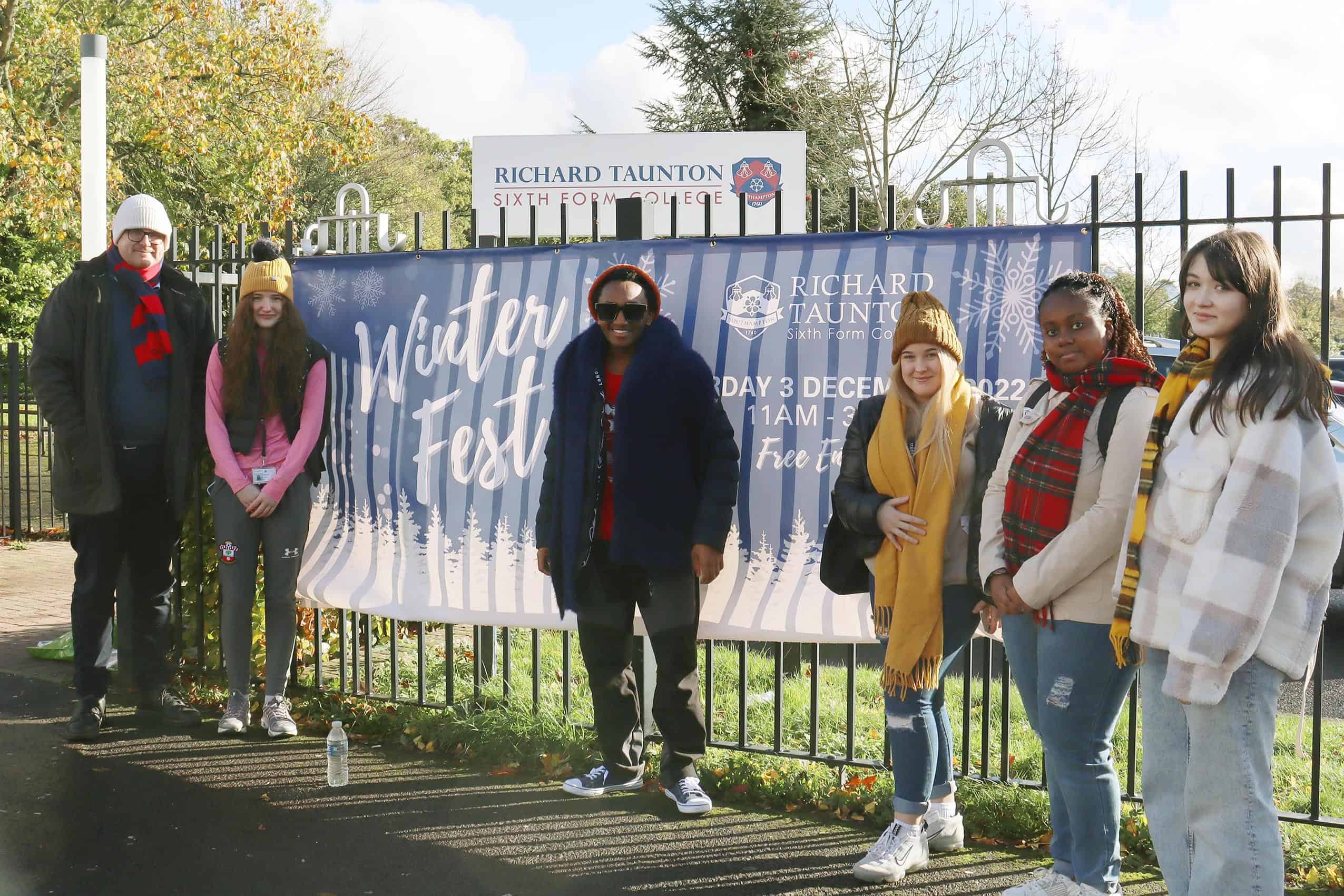 Dance and music students will be showcasing their talents and raising money to help feed families at a family Winter Festival at Richard Taunton Sixth Form College in Southampton.
The free to enter festival, on December 3 at the college’s Hill Lane campus, will be opened by Southampton Sheriff Valerie Laurent and will support Southampton City Mission’s foodbank.
The fair will feature craft stalls, food, and festive activities for youngsters as well as the performances by the students and visiting musicians.
There will be sports demonstrations, activities, an art competition, a children’s craft table and a raffle with a star prize of an Xbox and a copy of FIFA 23, donated by Frost Creative design agency in Southampton.
The festival will offer a chance for some early Christmas shopping with more than 20 craft stalls including those selling jewellery, decorations, art, toiletries, clothing and beauty products.
Music students from Richard Taunton and sister college St Vincent in Gosport will be performing contemporary rock and indie classics with a festive flavour and there will also be more music and dance from dance company Capoeria Agitu, Southampton Music Services and the Polish School Choir.
Performing arts students will be causing a stir with a flashmob performance based on the college’s annual spring musical, The Addams Family.
The college’s music department will also have its own free festival recording studio for anyone to record their favourite song. They can then have the recording emailed to them.
Players from American football club Solent Seahawks will be demonstrating the sport while Becky Lea Yoga will be running taster sessions through the day.
Street food, including vegetarian and vegan options and pizza will be available, alongside sweet snacks, hot drinks and mince pies.