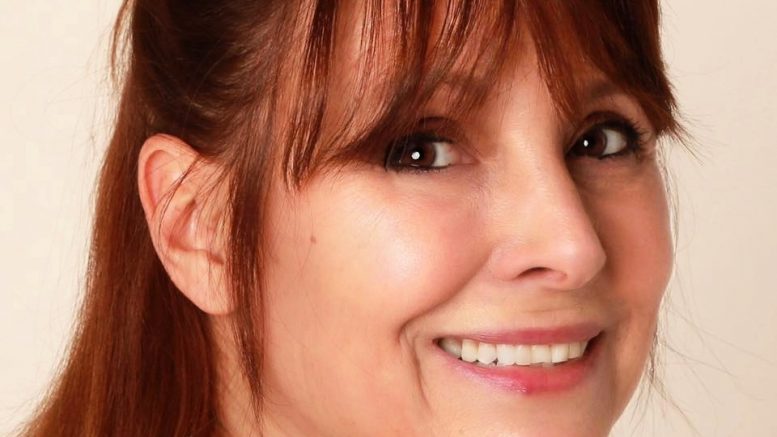 HAVING been in the business for close to six decades actress Diane Keen has played many characters and she taken on a new challenge during lockdown.

Used to acting alongside a cast while in the same studio, Diane stars in a new short filmed solely using her mobile phone and in her own home.

“A wonderful director called Jason Figgis got in touch with me and said ‘I’m a huge fan and I would love to write a film for you, would you be interested’. I said yes but it depends on the script.

“About a year later he got in touch and said ‘you have a read of it and you tell me what you don’t like about it and what works’.”

Unfortunately the film was put on the backburner due to funding and lockdown, but that did not stop Jason from wanting to work with Diane, who lives near Botley.

“He said he had written a short film in with me in mind and asked me would I read it and would I be interested in doing it. Well we were all locked in our houses and it was a way of doing my job.”

The 10-minute film entitled The Wedding Ring tells the story of a mother and daughter who are separated because of coronavirus. Her daughter is played by Irish actress Mary Murray.

The pair ended up rehearsing for a week on Zoom to understand how each other would play their parts.

“It was a very strange way of working. We were doing it without the other person being there,” Diane said.

“We knew each other well by the end of rehearsal, she is the most delightful girl and such a wonderful actress.

“We became very familiar with each other, but it is a difficult way of working. You are limited as you couldn’t do different angles, but in actual fact it worked out well in the end.”

It is not the first time that Diane has had a part written for her having starred in sitcom Cuckoo Waltz written by Geoffrey Lancashire between 1975 and 1980.

“I was just a wonderful show, he [Geoffrey Lancashire] was just a genius. He said to me by no means I was his first choice, I think I was fourth or fifth, anyway it was a gem of a show and started me on my upward climb.

“Then he said to me at the end of the series, ‘I’m going to write a show for you’, I never thought that was going to happen.”

But Diane was wrong, and 11 months later Geoffrey had written a new show for her entitled Foxy Lady in which she played the part of Daisy Jackson.

“It was about this young woman who inherited this local newspaper. It was hilarious. We ran for a couple of years and that was good fun.

“It was honour and fortunate enough to have a part written for me – it is very humbling.”

Diane has gone on to work on the likes of the You Must be the Husband, Ruth Rendell Mysteries, The Sweeney and more recently Doctors on BBC. She also appeared in Nescafé advertisements from 1980 to 1989. 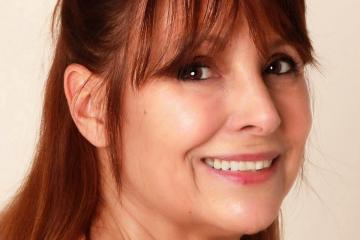