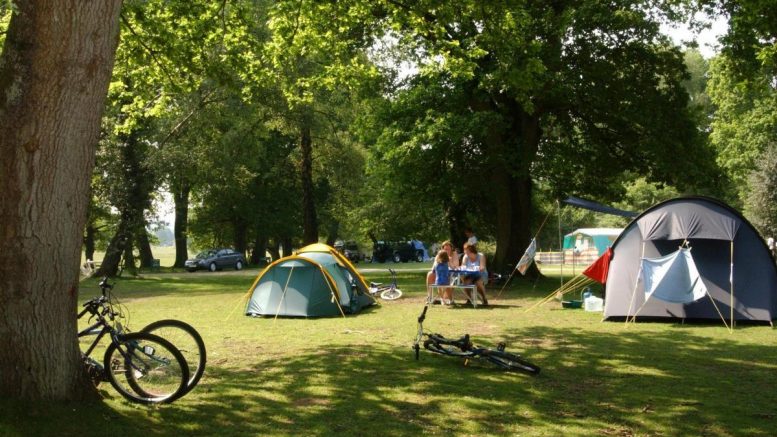 CIVIC chiefs are to crackdown on wild camping in the New Forest after some campers had to be moved on.

Increased patrols and stop and check operations are among the measures being taken to stop wild camping  and anti-social behaviour across the Forest.

The news comes as Forestry England confirmed it had to move on a number of wild campers and extinguish their campfires.

As reported, a family found on a wild camp at Hatchett Pond was also moved on by the police earlier this week.

The news comes as Camping in the Forest (CITF) confirmed it will not reopen its sites this year due to coronavirus.

But civic chiefs said to be working to ensure that visits to the Forest are still possible.

In a statement Forestry England said: “We have moved on a number of wild campers and extinguished their campfires, which if left unattended could have devastating effects. We expect camping will be ever more popular this summer and we urge people to plan ahead and stay in suitable campsites with appropriate facilities, and respect our treasured New Forest. Wild camping is illegal here in the New Forest and can cause considerable damage to wildlife and the landscape.”

Cllr Barry Rickman, leader of New Forest District Council added: “There have been some instances of wild camping, and any anti-social behaviour that does occur is being dealt with by all agencies that care for the Forest, including the Police, Forestry England, the National Park Authority, and ourselves, and we are coordinating work to ensure that these behaviours are addressed, including increased patrols, stop and check operations, and a ban on bbqs and fires.”

Residents who are planning to visit the Forest have been urged to book in advance. But Cllr Rickman stressed that councillors and businesses are ready to welcome people back to the area. He added: “Although it is disappointing that CITF have taken the decision not to reopen, we are working with our partners to ensure that visits to the area are still possible. We are working to ensure that the actions of a few do not spoil that.”

MP Julian Lewis said wild camping was predictable. He added: “It is avoidable vandalism. This is what we expected when Camping in the Forest took the unwelcome decision not to reopen the campsites when the government said they could do so.”

In a statement CITF said: “ Camping in the Forest sites pose unique challenges in the current circumstances, which has meant we would be unable to meet our high hygiene standards and adhere to government guidance on social distancing .”