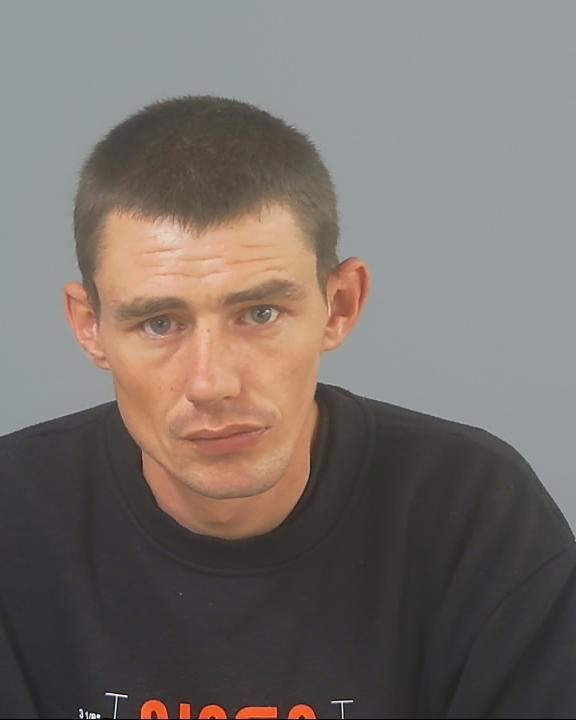 A MAN has been jailed for his part in a spate of burglaries and a string of bank card frauds.

A couple living at a home in Netley Abbey woke up on July 21 last year to realise someone had been in their property, a court heard.

Their Nissan Note was missing, along with a mobile phone, a purse and a quilt set.

They later discovered a “whole raft of payments” had been made on a stolen bank card at BP Manor Service Station in Bitterne Road West.

Prosecution barrister Natasha Dardashti told how during a second break-in at a home in Northmore Road, Park Gate, a Toyota Prius was taken. The thieves also stole an iPad, wallet, handbag and bank cards.

The final burglary took place at a property in Hulton Close, Southampton where a Vauxhall Mokka, television and handbags were stolen.

In a victim impact statement read out in court one of the victims said how she felt sick that someone had been in her home while she was sleeping. She expressed being upset at losing sentimental items and irreplaceable holiday photos.

Another told how she felt violated and scared to go to bed.

Police later recovered one of the cars which contained the quilt set with Collins’ DNA on.

The 30-year-old, of Alma Road, appeared at Southampton Crown Court on Tuesday charged with multiple counts of burglary and fraud. He pleaded guilty to the frauds and later guilty to the burglaries on the basis he had not entered the properties but been present.

Defending, Jamie Gammon, argued that Collins has had problems with drink and substance misuse.

Mr Gammon said his client has always maintained he did not enter the premises and “he has not benefitted in any way”. Adding to this it was argued that “everything Collins achieves seems to have been spent on drink”.

During sentencing, Judge Nicholas Rowland warned he was going “up the ladder” in terms of offending.

He jailed him for 16 months.