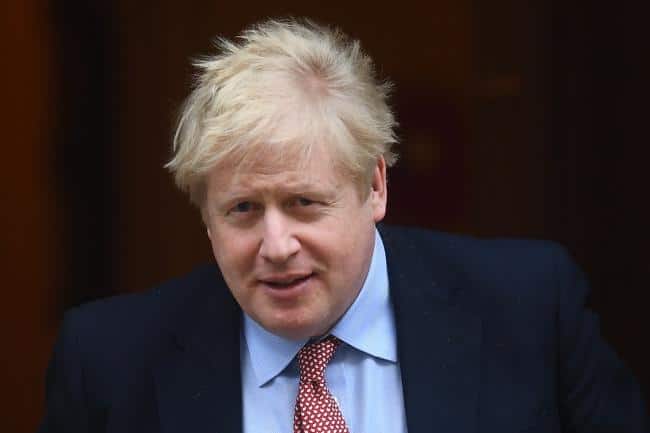 PRIME MINISTER Johnson has announced a range of new measures to combat the rapid rise in coronavirus cases in the UK.

Mr Johnson admitted the restrictions could be in place for six months.

He said: “I fervently want to avoid taking this step, as do the devolved administrations but we will only be able to avoid it if our new measures work and our behaviour changes.

“We will spare no effort in developing vaccines, treatments, new forms of mass-testing but unless we palpably make progress we should assume that the restrictions that I have announced will remain in place for perhaps six months.”

Here are the key points, which will come into force in England in the next week, from the Prime Minister’s statement to the House of Commons.

– Office workers who can work from home should do so.

– Pubs, bars and restaurants in England will be ordered to close by 10pm each night.

– The hospitality sector will be restricted to table service only.

– Face coverings must be worn in taxis and private hire vehicles, and by retail staff while at work.

– Customers in indoor hospitality will also have to wear face coverings – except while seated at a table to eat or drink.

– The exemptions to the rule of six will be reduced, banning indoor team sport – such as indoor five-a-side football matches.

– The planned return of spectators to sports venues will now not go ahead from October 1.

– Wedding ceremonies and receptions will be capped at 15 people from Monday.