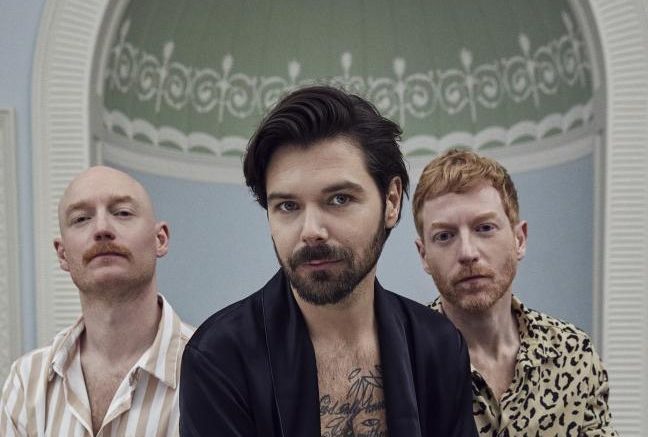 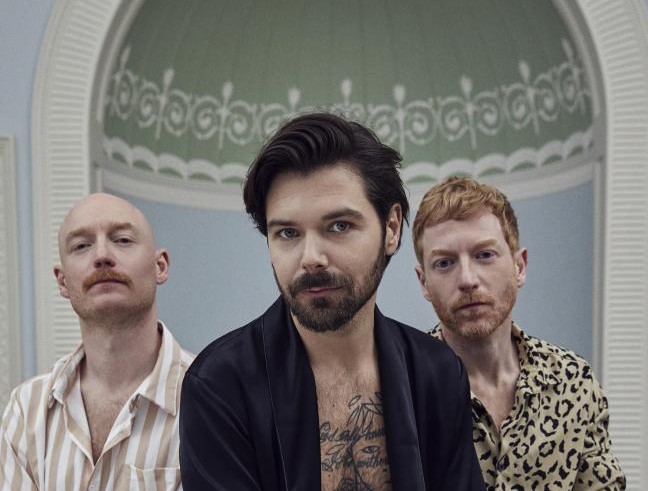 It comes after the pre sale allocation of tickets sold out in minutes on Wednesday morning.

The concert is part of a run of six intimate shows around the UK next spring.

It comes after the band announced they will headline the Saturday night at next summer’s Download Festival.

The Fingers Crossed Tour will take place next April and will see the band return to venues that they haven’t played in ten years or more.

The band announced via their social media, “We’ve decided to announce a short run of dates at intimate venues for April 2021. These dates are not intended to replace the arena tour, but given the current uncertainty of large scale indoor arena shows in the UK, we feel they will give us the best chance to play live to our fans as soon as possible, ahead of the Download Festival next June.”

The Fingers Crossed Tour will open in Liverpool on April 11 and visit London, Cambridge and Sheffield before the penultimate date in Southampton on April 16, finishing in Bristol on April 17.

Given the scale of the shows, demand for tickets is sure to be extremely high.

Fans who order A Celebration of Endings or register via the official store before midnight on Monday August 17 will receive access to the pre-sale. Fans who have already pre-ordered the album or have registered will automatically be granted access. The pre-sale will open from Wednesday August 19 ahead of the general sale, which commences on Friday August 21.

The three-piece alternative rock band formed in Kilmarnock, Scotland in 1995.

Biffy, utilise a quiet/loud dynamic, constructing songs that can range from a whisper-quiet pick on the guitar, to huge walls of noise with massive distortion and crashing drums. 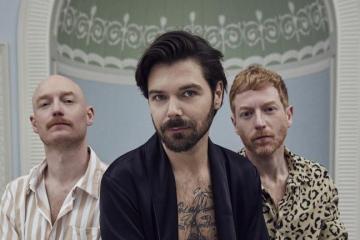