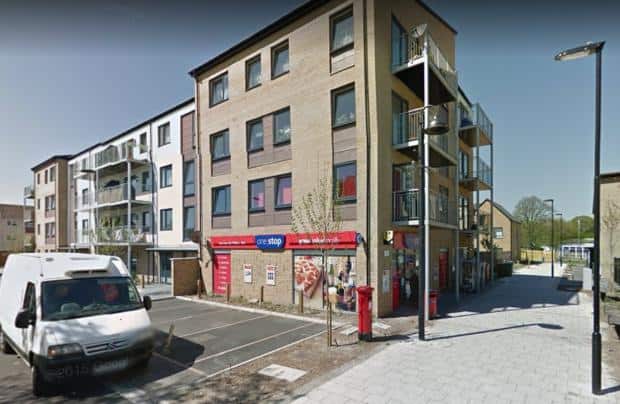 A HAMPSHIRE boxer armed himself with a bat and attacked a man he suspected of selling drugs, a court heard.

The victim suffered a broken wrist and a suspected dislocated shoulder in the incident, which occurred in a Southampton convenience store.

He was struck about ten times in a “prolonged” attack in front of staff and shoppers.

Appearing at Southampton Crown Court Albie Samways was jailed for 30 months after the judge accused him of taking the law into his own hands by grabbing a bat from his car.

It happened at the One Stop store in Cumbrian Way, Millbrook, on April 4.

As reported in the Daily Echo at the time, Samways went on the run after the incident, resulting in a police appeal for sightings.

Martyn Booth, prosecuting, told the court that the defendant carried out a sustained attack which to some extent was premeditated.

He added: “Shoppers and the people working there were subjected to having to see this and the aftermath.

“It look place during the so-called lockdown. The defendant should have been indoors rather than out and about doing this.”

Mr Booth said Samways was found after a lengthy hunt but refused to answer any questions after he was arrested.

Khalid Missouri, in mitigation, added: “This was an isolated incident which, I would submit, involved a degree of provocation on the part of the aggrieved.

“He (Samways) should clearly have called the police. He did the wrong thing at the wrong time.”

Mr Missouri said the defendant had enjoyed a successful career as a boxer.

But he added that Samways had suffered a serious knee injury. He also had to cope with the loss of a friend who was killed in a motorcycle accident.

Referring to various character references submitted to the court he added: “There is a very positive side to him.”

Samways, 20, of Wimpson Lane, Southampton, admitted attempting to cause grievous bodily harm with intent and possessing an offensive weapon.

Judge Nicholas Rowland said Samways had taken the law into his own hands.

He told him: “You saw a man you held responsible for dealing drugs. Instead of going about things in a lawful manner you got hold of a bat and carried out a prolonged attack.”