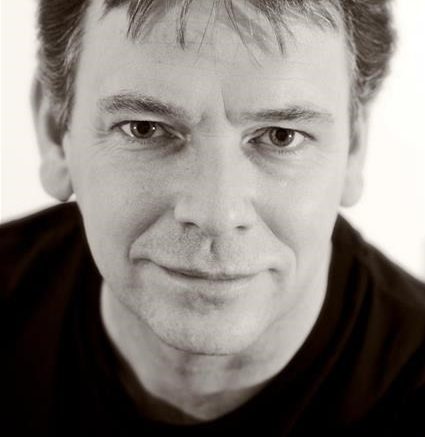 The Ian Beale star will play Tom Bryce at Mayflower Theatre from July 6 to 10 2021.

Adam Woodyatt is the longest serving cast member in EastEnders, having appeared continuously as Ian Beale since the show began in 1985. He was honoured in 2013 with the Lifetime Achievement Award and in 2015 after the EastEnders 30th Anniversary Live episode, Best Actor at the British Soap Awards.

Looking Good Dead marks Adam’s return to stage in a play for the first time since 1982 as a 13-year-old at the National Theatre in Tom Stoppard’s On The Razzle.

In addition to EastEnders Adam has also appeared on many TV programmes including Robot Wars, Dream House, A Question of Sport, presented The National Lottery draw live and last year was a contestant on Celebrity Masterchef. He has also previously appeared in the pantomimes Peter Pan, Snow White, Aladdin, Mother Goose and Cinderella.

Adam Woodyatt told the Daily Echo: “I am so excited to be swapping the square for the road in the world premiere stage production of Peter’s fantastic novel Looking Good Dead. I can’t wait to tour the UK and to experience the feeling of performing this thrilling play in front of a live audience every night. There are not many things that would persuade me to take a break from EastEnders, but this is one of them.”

Peter James added: “I am thrilled that Adam Woodyatt is going to star in Looking Good Dead. He’s a wonderful actor and I can’t wait to see him play the multi-layered character of Tom Bryce brilliantly. I’ve been humbled by the incredible reaction to my plays over the last few years and we now look forward to being able to thrill theatre audiences again, with this new play in 2021.”

Hours after picking up a USB memory stick, left behind on a train seat, Tom Bryce inadvertently becomes a witness to a vicious murder. Reporting the crime to the police has disastrous consequences, placing him and his family in grave danger. When Detective Superintendent Roy Grace becomes involved, he has his own demons to contend with while he tries to crack the case in time to save the Bryce family’s lives.

Peter James is a number one bestselling author of crime and thriller novels and the creator of the much-loved Detective Superintendent Roy Grace. He has topped the Sunday Times best seller list seventeen times and has achieved global book sales of over 20 million copies which have been translated into 37 languages.